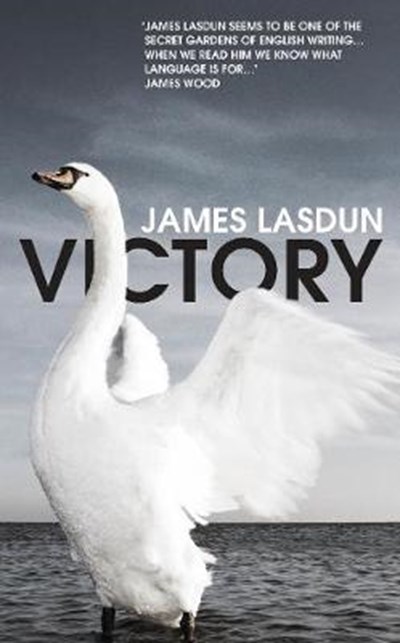 Publisher: Vintage Publishing
ISBN: 9781787331174
Number of Pages: 272
Published: 07/02/2019
Width: 14.4 cm
Height: 22.2 cm
Description Author Information Reviews
**SHORTLISTED FOR THE RATHBONES FOLIO PRIZE 2020** Two timely explorations of male sexual violence, power and corruption Love and hate, desire and guilt, friendship and betrayal form the coordinates of these two intensely dramatic stories of men and women caught between their irrational passions and the urge for control. In Feathered Glory the seemingly happy marriage of a school principal and his artist wife reveals dangerous fault-lines as an old lover reappears in the husband's life and the wife, fascinated by a charismatic wildlife rehabilitator, brings an injured swan into their home. The poignant denouement leaves every character irreversibly transformed. The past also haunts the present in Afternoon of a Faun, where an accusation of historic sexual assault plunges Marco Rosedale, an English journalist in New York, into a series of deepening crises. Set during the months leading up to Trump's election, this is at once a study of our shifting social and sexual mores, and a meditation on what makes us believe or disbelieve the stories of other people. These gripping, darkly comic novellas reflect and complement each other, offering a sharply observed vision that will resonate with anyone interested in the clash of power and desire in our embattled contemporary lives.

James Lasdun's books include The Fall Guy and Give Me Everything You Have: On Being Stalked. He teaches creative writing at Columbia University and reviews regularly for the Guardian. His work has been filmed by Bernardo Bertolucci (Besieged) and he co-wrote the films Sunday, which won Best Feature and Best Screenplay awards at Sundance, and Signs and Wonders, starring Charlotte Rampling and Stellan Skarsgard.