The Unravelling of a Utopia 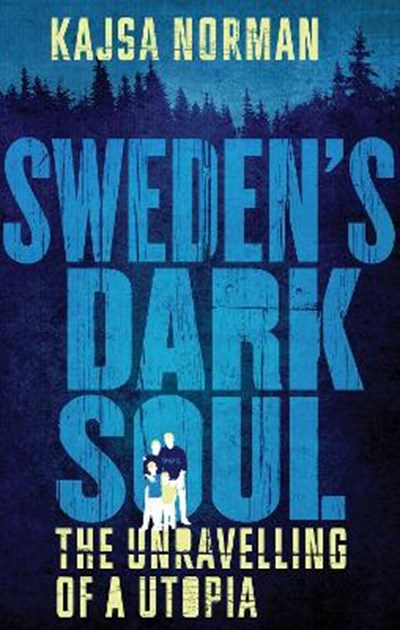 The Unravelling of a Utopia

QTY
Add to Basket
Publisher: C Hurst & Co Publishers Ltd
ISBN: 9781787380097
Published: 22/11/2018
Description Author Information Reviews
Reporter Chang Frick grew up dark-haired in a nation of blonds. Ostracised as a child, in adulthood he set out to expose the hypocrisy of Swedish society. When he revealed the cover-up of mass sexual assaults on teen girls at a 2015 music festival, he provoked a chain reaction that rattled the nation. Sweden's elites shirked responsibility and rushed to discredit him. Although Sweden boasts the world's oldest free press, its history of homogeneity and social engineering has created a culture where few dare dissent from consensus, those who do are driven to extremes, and there is no place for outsiders-even those who conform. In this groundbreaking book, investigative journalist Kajsa Norman turns her fearless gaze on the oppressive forces at the heart of Sweden's 'model democracy'. Weaving the history of its social politics with the stories of Frick and other outcasts, Norman exposes the darkness in the Swedish soul.

Kajsa Norman is a London-based investigative journalist and author. She has previously published books on Cuba, Zimbabwe and Venezuela. She has also served as a press and information officer for the Swedish Armed Forces in Afghanistan and Mali. Her most recent books are 'Bridge Over Blood River: The Rise and Fall of the Afrikaners', and 'A Hero's Curse: The Perpetual Liberation of Venezuela'.