The Eclipse of the Other-Worldly 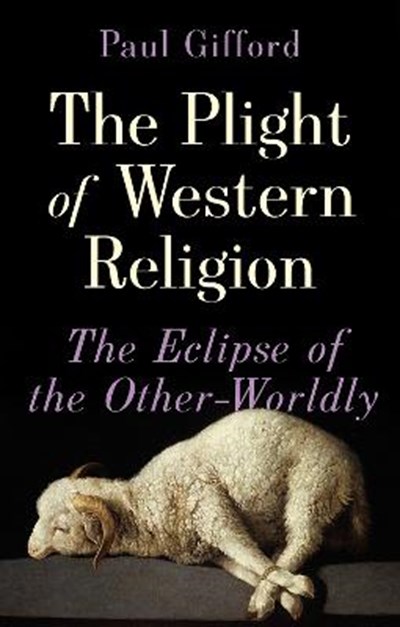 The Eclipse of the Other-Worldly

QTY
Add to Basket
Publisher: C Hurst & Co Publishers Ltd
ISBN: 9781787381339
Number of Pages: 176
Published: 09/05/2019
Width: 13.8 cm
Height: 21.6 cm
Description Author Information Reviews
'Religion' can be used to mean all kinds of things, but a substantive definition--based on the premise of superhuman powers--can clarify much. It allows us to attempt to differentiate religion from culture, ethnicity, morality and politics. This definition of religion necessarily implies a perception of reality. Until recent centuries in the West, and in most cultures still, the ordinary, natural and immediate way of understanding and experiencing reality was in terms of otherworldly or spiritual forces. However, a cognitive shift has taken place through the rise of science and its subsequent technological application. This new consciousness has not disproved the existence of spiritual forces, but has led to the marginalisation of the other-worldly, which even Western churches seem to accept. They persist, but increasingly as pressure groups promoting humanist values. Claims of 'American exceptionalism' in this regard are misleading. Obama's religion, Evangelical support for Trump, and the mega-church message of success in the capitalist system can all be cultural and political phenomena. This eclipsing of the other-worldly constitutes a watershed in human history, with profound consequences not just for religious institutions but for our entire world order.