North-East England and Its People: A New History 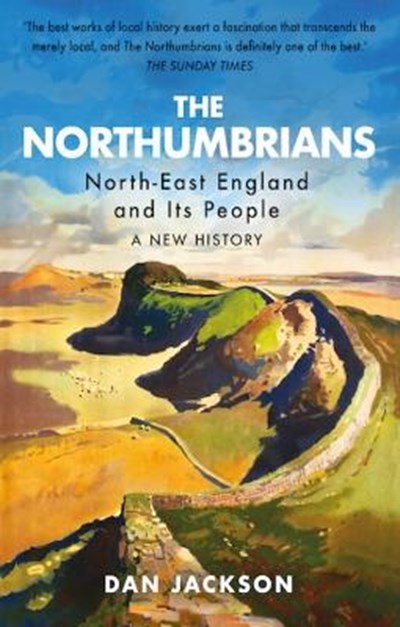 North-East England and Its People: A New History

QTY
Add to Basket
Publisher: C Hurst & Co Publishers Ltd
ISBN: 9781787381940
Number of Pages: 256
Published: 05/09/2019
Width: 15.6 cm
Height: 23.4 cm
Description Author Information Reviews
The Northumbrians have been overlooked by British and global history, but they've made astonishing contributions to both. Dan Jackson sets out to recover this lost history, exploring the deep roots of Northumbrian culture-hard work and heavy drinking, sociability and sentimentality, militarism and masculinity-through centuries of border warfare and dangerous industry. He explains what we can learn about Northumbria's people from its landscape and architecture, and revisits the Northumbrian Enlightenment that gave the world the locomotive and the lightbulb. This story reaches right to the present day, as this extraordinary region finds itself caught between an indifferent south and an increasingly confident Scotland. From the Venerable Bede and the prince-bishops of Durham to Viz and Geordie Shore, this vital new history reveals a part of England with an uncertain future, but whose people remain as remarkable as ever.

Dan Jackson is a founding member of the Northumbria WW1 Commemoration Project, which received the Queen's Award for Voluntary Service. Author of Popular Opposition to Irish Home Rule in Edwardian Britain, he has written for the New Statesman and appeared on the BBC's Making History and Who Do You Think You Are?.