One woman witnesses the greatest event in history 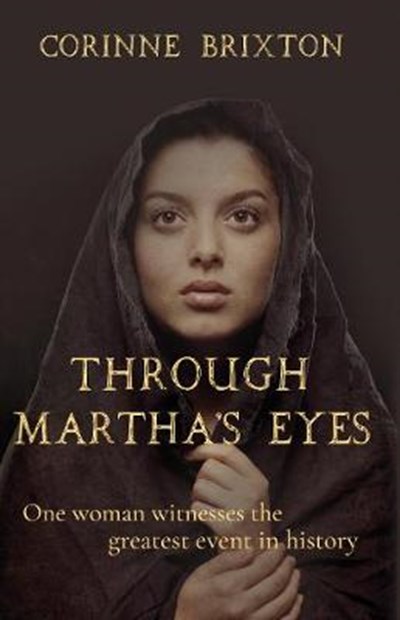 One woman witnesses the greatest event in history

QTY
Add to Basket
Publisher: Troubador Publishing
ISBN: 9781788036283
Number of Pages: 352
Published: 28/03/2017
Width: 12.9 cm
Height: 19.8 cm
Description Author Information Reviews
Judea. The early decades of the first century AD. As the power of the Roman Empire stretches across vast swathes of the known world, a young Jewish girl grows up within a devout family, learning her nation's customs and faith. But her seemingly ordinary story will soon intersect with the events that will change history forever. As Martha's world is rocked by circumstances that leave her questioning the God in whom her forefathers put their trust, she slowly learns to wait and to watch for the One whose coming has been foretold by the prophets-the Messiah, who will right all wrongs and establish God's kingdom. But when Martha and her siblings begin to encounter a radical new preacher from the north, their long-cherished dreams are first challenged-and then shattered. Can this extraordinary man - Jesus - really be the Messiah? Using an imagined back-story for one of the characters recorded in the gospels, "Through Martha's Eyes" provides the reader with the cultural and historical background to understand more fully the story at the heart of human history. Its descriptions of places, people and customs in the pages of the New Testament seek to enrich and enlighten both those who are new to the Bible and those for whom it is an already-cherished treasure. All profits to go to Bible Society.

After obtaining a degree in physics, Corinne worked for several years as an MOD scientist, before ordination in the Church of England. Twenty years of parish ministry around north-east London involved working with those inside and outside the church, and particular with those new to both Christianity and the Bible.