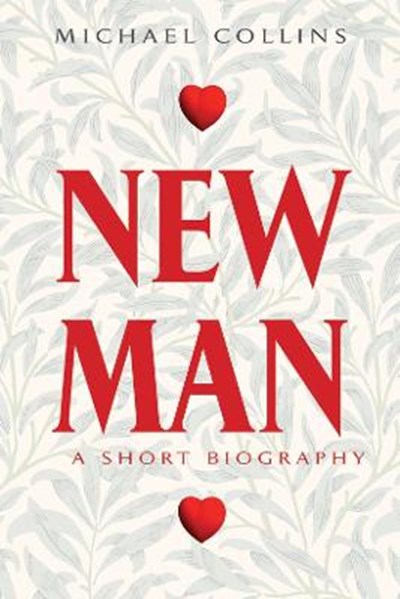 QTY
Add to Basket
Publisher: Messenger Publications
ISBN: 9781788121057
Number of Pages: 96
Published: 23/09/2019
Width: 14 cm
Height: 21 cm
Description Author Information Reviews
John Henry Newman was an important and controversial figure in the religious history of England in the 19th century. An esteemed academic, prolific author and convert from the Church of England to Catholicism, Newman was a complex and conflicted individual. Intensely loyal to his friends, highly-strung, kind-hearted and tenacious, Newman combined the best of both the Anglican and Catholic traditions. His volume of lectures entitled The Idea of a University, explained his philosophy of education. During the four years he spent in Dublin he was was instrumental in the founding of the Catholic University of Ireland in 1854; this later evolved into University College Dublin, now the largest university in Ireland. John Henry Newman was declared a saint on 13th October 2019.

Michael Collins is a native of Dublin and a priest of the Archdiocese. He has written several books including The Vatican - Secrets and Treasures of the Holy City and Francis: Bishop of Rome. His most recent book is on St Paul VI and was published in 2018.