Rescuing the Stolen Women of Iraq 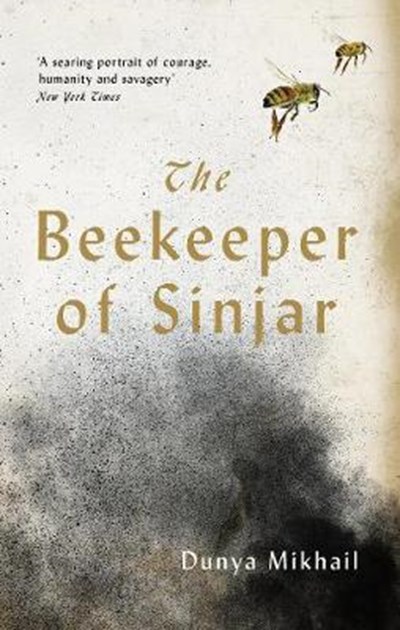 Rescuing the Stolen Women of Iraq

Publisher: Profile Books Ltd
ISBN: 9781788161268
Number of Pages: 224
Published: 02/08/2018
Width: 13.8 cm
Height: 20.4 cm
Description Author Information Reviews
In The Beekeeper of Sinjar, the acclaimed poet and journalist Dunya Mikhail tells the harrowing stories of women from across Iraq who have managed to escape the clutches of ISIS. Since 2014, ISIS has been persecuting the Yazidi people, killing or enslaving those who won't convert to Islam. These women have lost their families and loved ones, along with everything they've ever known. Dunya Mikhail weaves together the women's tales of endurance and near-impossible escape with the story of her own exile and her dreams for the future of Iraq. In the midst of ISIS's reign of terror and hatred, an unlikely hero has emerged: the Beekeeper. Once a trader selling his mountain honey across the region, when ISIS came to Sinjar he turned his knowledge of the local terrain to another, more dangerous use. Along with a secret network of transporters, helpers, and former bootleggers, Abdullah Shrem smuggles brutalised Yazidi women to safety through the war-torn landscapes of Iraq, Syria, and Eastern Turkey. This powerful work of literary nonfiction offers a counterpoint to ISIS's genocidal extremism: hope, as ordinary people risk torture and death to save the lives of others.

Dunya Mikhail worked as a journalist for the Baghdad Observer before she was forced to flee Iraq. Her poetry collection The War Works Hard was shortlisted for the Griffin Prize. Diary of a Wave Outside the Sea won the 2010 Arab American Book Award for poetry. Dunya Mikhail has also been awarded the UN Human Rights Award for Freedom of Writing. She currently lives in Michigan.