The Life of Elizabeth Barrett Browning 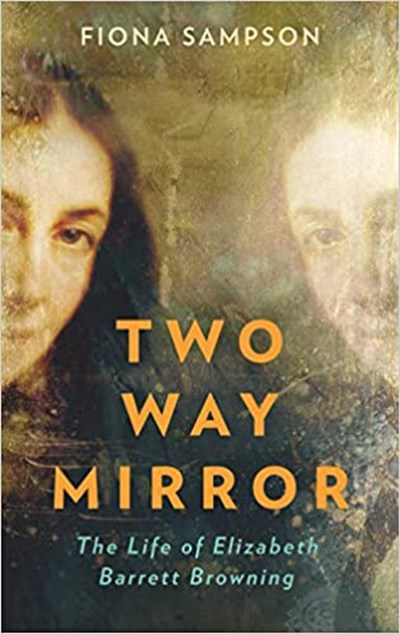 The Life of Elizabeth Barrett Browning

QTY
Add to Basket
Publisher: Profile Books
ISBN: 9781788162074
Number of Pages: 336
Published: 18/02/2021
Width: 16.2 cm
Height: 24 cm
Description Author Information Reviews
'How do I love thee? Let me count the ways,' Elizabeth Barrett Browning famously wrote, shortly before defying her family by running away to Italy with Robert Browning. But behind the romance of her extraordinary life stands a thoroughly modern figure, who remains an electrifying study in self-invention. Elizabeth was born in 1806, a time when women could neither attend university nor vote, and yet she achieved lasting literary fame. She remains Britain's greatest woman poet, whose work has inspired writers from Emily Dickinson to George Eliot and Virginia Woolf. This vividly written biography, the first full study for over thirty years, incorporates recent archival discoveries to reveal the woman herself: a literary giant and a high-profile activist for the abolition of slavery who believed herself to be of mixed heritage; and a writer who defied chronic illness and long-term disability to change the course of cultural history. It holds up a mirror to the woman, her art - and the art of biography itself.

Fiona Sampson is a prize-winning poet and writer, published in thirty-seven languages, who has received international awards in the US, India, Macedonia, Albania and Bosnia. A Fellow of the Royal Society of Literature, the Wordsworth Trust and the English Association, she's published twenty-seven books, including the internationally acclaimed In Search of Mary Shelley. She's received an MBE for Services to Literature, the Newdigate Prize, Cholmondeley Award, Hawthornden Fellowship, and multiple awards from the Arts Councils of England and of Wales, Society of Authors, Poetry Book Society and Arts and Humanities Research Council. Fiona is also a broadcaster and newspaper critic, librettist and literary translator.