Jesus and the Rise of Nationalism

A New Quest for the Nineteenth Century Historical Jesus 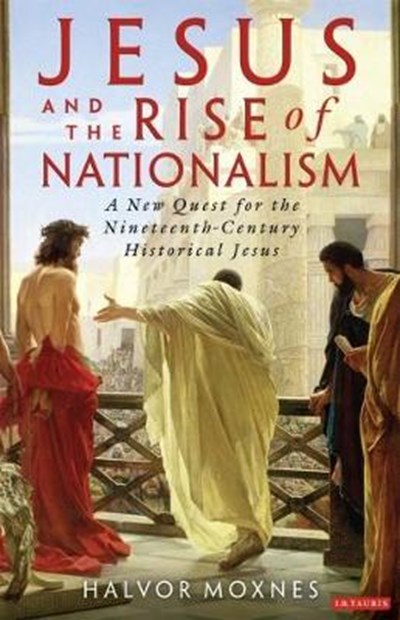 Jesus and the Rise of Nationalism

A New Quest for the Nineteenth Century Historical Jesus

QTY
Add to Basket
Publisher: Bloomsbury Publishing PLC
ISBN: 9781788310765
Number of Pages: 288
Published: 30/01/2018
Width: 15.6 cm
Height: 23.4 cm
Description Author Information Reviews
The great German theologian Albert Schweitzer famously drew a line under nineteenth-century historical Jesus research by showing that at the bottom of the well lay not the face of Joseph's son, but rather the features of all the New Testament scholars who had tried to reveal his elusive essence. In his thoughtful and provocative new book, Halvor Moxnes takes Schweitzer's observation much further: the doomed 'quest for the historical Jesus' was determined not only by the different personalities of the seekers who undertook it, but also by the social, cultural and political agendas of the countries from which their presentations emerged. Thus, Friedrich Schleiermacher's Jesus was a teacher, corresponding with the role German teachers played in Germany's movement for democratic socialism. Ernst Renan's Jesus was by contrast an attempt to represent the 'positive Orient' as a precursor to the civilized self of his own French society. Scottish theologian G A Smith demonstrated in his manly portrayal of Jesus a distinctively British liberalism and Victorian moralism. Moxnes argues that one cannot understand any 'life of Jesus' apart from nationalism and national identity: and that what is needed in modern biblical studies is an awareness of all the presuppositions that underlie presentations of Jesus, whether in terms of power, gender, sex and class. Only then, he says, can we start to look at Jesus in a way that does him justice.

Halvor Moxnes is Professor of New Testament Studies at the University of Oslo and a member of the Norwegian Academy of Sciences and Letters. His previous books include Constructing Early Christian Families (1997) and Putting Jesus in his Place: A Radical Vision of Household and Kingdom (2004).