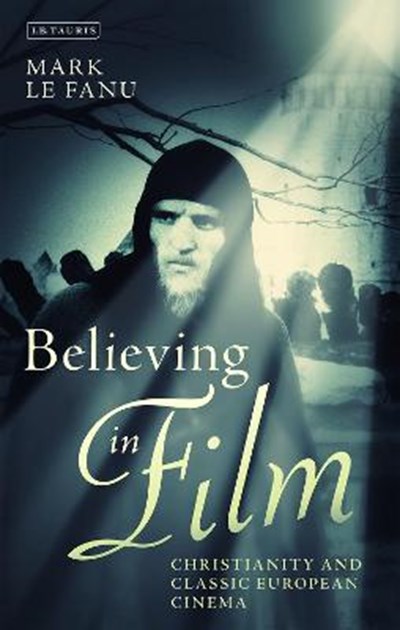 QTY
Add to Basket
Publisher: Bloomsbury Publishing PLC
ISBN: 9781788311441
Number of Pages: 288
Published: 12/12/2018
Width: 13.8 cm
Height: 21.6 cm
Description Author Information Reviews
We live in a secular world and cinema is part of that secular edifice. There is no expectation, in modern times, that filmmakers should be believers - any more than we would expect that to be the case of novelists, poets and painters. Yet for all that this is true, many of the greatest directors of classic European cinema (the period from the end of World War II to roughly the middle of the 1980s) were passionately interested not only in the spiritual life but in the complexities of religion itself. In his new book Mark Le Fanu examines religion, and specifically Christianity, not as the repository of theological dogma but rather as an energizing cultural force - an 'inflexion' - that has shaped the narrative of many of the most striking films of the twentieth century. Discussing the work of such cineastes as Eisenstein and Tarkovsky from Russia; Wajda, Zanussi and Kieslowski from Poland; France's Rohmer and Bresson; Pasolini, Fellini and Rossellini from Italy; the Spanish masterpieces of Bunuel, and Bergman and Dreyer from Scandinavia, this book makes a singular contribution to both film and religious studies.

Mark Le Fanu is a well-known writer on film who has contributed regular pieces and columns to Sight and Sound, Positif and the East-West Review. A former Lecturer in English at the University of Cambridge, he was from 1993-2008 Director of Studies in Film History at the European Film College in Ebeltoft, Denmark. He is the author of The Cinema of Andrei Tarkovsky (1987) and Mizoguchi and Japan (2005), which was shortlisted in its year of publication for the Kraszna-Krausz Book Award.