A History of Queen's and Handsworth Colleges 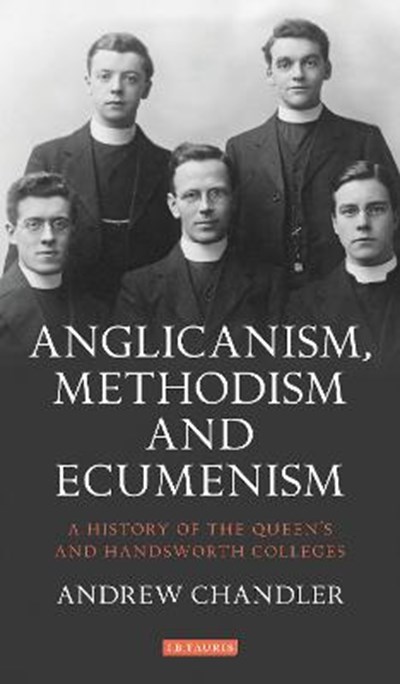 A History of Queen's and Handsworth Colleges

QTY
Add to Basket
Publisher: Bloomsbury Publishing PLC
ISBN: 9781788312790
Number of Pages: 320
Published: 30/09/2018
Width: 13.8 cm
Height: 21.6 cm
Description Author Information Reviews
For almost 200 years, the city of Birmingham has been a key location for the training of clergy. From 1828 Anglican clergy studied at the Queen's College and in 1881 the Methodist Church developed their own training facility at Handsworth College. In this book, Andrew Chandler tells the tale of these two colleges. This is a history not simply of the creation and evolution of these two religious institutions, but a study full of significance for the wider history of Christianity in British society across the nineteenth and twentieth centuries. The foundation of both colleges occurred in a confident age of civic progress and reform and their subsequent histories reveal much that was at work in the experience of the British churches at large. They were at first expressions of denominational identity and a determination to educate a class of clergy. In time they found themselves negotiating new prospects within the ecumenical currents of a later age and the deepening realities of secularization. In 1970 they united. This is a book which blends local, national and international dimensions and also shows how the two theological colleges came to embrace all kinds of intellectual, cultural, social and political history in a period of restless change.

Andrew Chandler is Professor in Modern History at the University of Chichester and has previously taught at the Universities of Birmingham and Keele. He has also been a Visiting Lecturer at the University of British Columbia. Chandler's interests embrace the interrelationship between politics, religion and diplomacy across the twentieth century. He is the author of The Church of England in the Twentieth Century; Archbishop Fisher: Church, State and World (with David Hein) and Piety and Provocation: The Life and World of George Bell.