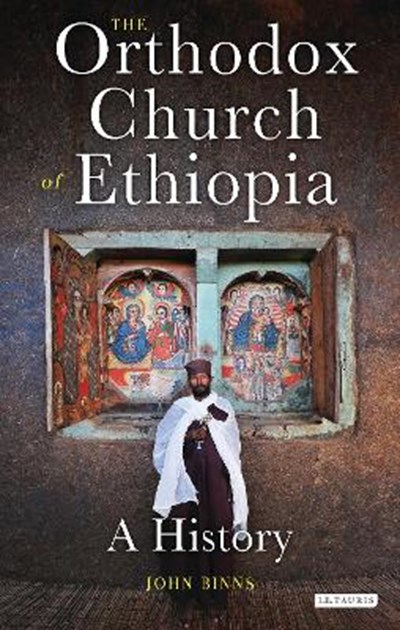 Publisher: Bloomsbury Publishing PLC
ISBN: 9781788313957
Number of Pages: 320
Published: 30/08/2018
Width: 13.8 cm
Height: 21.6 cm
Description Author Information Reviews
Surrounded by steep escarpments to the north, south and east, Ethiopia has always been geographically and culturally set apart. It has the longest archaeological record of any country in the world: indeed, this precipitous mountain land was where the human race began. It is also home to an ancient church with a remarkable legacy. The Church of Ethiopia is the only pre-colonial church in sub-Saharan Africa; today it has a membership of around forty million and is rapidly growing. This book is the first major study of a community which has developed a distinctive approach different from all other churches. John Binns explains how its special features have shaped the life of the Ethiopian people, and how political changes since the overthrow of Haile Selassie have forced the Church to rethink its identity and mission. He discusses the famous rock-hewn churches; the Ark of the Covenant (claimed by the Church and housed in Aksum); medieval monasticism; relations with the Coptic Church; centuries of co-existence with Islam; missionary activity; and the Church's venerable oral traditions of poetic allegorical reflection.

John Binns is Visiting Professor of Eastern Orthodox Studies at the University of Cambridge and Vicar of Great St Mary's, Cambridge. He serves also as Chairperson of the charity Partners for Change Ethiopia. His previous publications are An Introduction to the Christian Orthodox Churches (2002) and Ascetics and Ambassadors of Christ: The Monasteries of Palestine, 314-631 (1994).