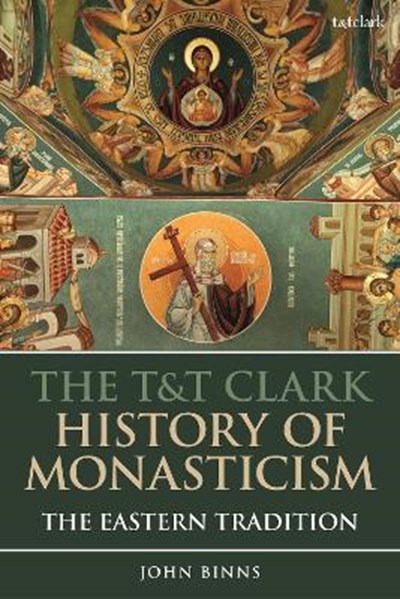 QTY
Add to Basket
Publisher: Bloomsbury Publishing PLC
ISBN: 9781788317610
Number of Pages: 272
Published: 14/11/2019
Width: 15.6 cm
Height: 23.4 cm
Description Author Information Reviews
Despite its rich history in the Latin tradition, Christian monasticism began in the east; the wellsprings of monastic culture and spirituality can be directly sourced from the third-century Egyptian wilderness. In this volume, John Binns creates a vivid, authoritative account that traces the four main branches of eastern Christianity, up to and beyond the Great Schism of 1054 and the break between the Catholic and Orthodox churches. Binns begins by exploring asceticism in the early church and the establishment of monastic life in Egypt, led by St Anthony and Pachomius. He chronicles the expansion, influence and later separation of the various Orthodox branches, examining monastic traditions and histories ranging from Syria to Russia and Ethiopia to Asia Minor. Culminating with both the persecution and the revival of monastic life, Binns concludes with an argument for both the diversity and the shared set of practices and ideals between the Orthodox churches, creating a resource for both cross-disciplinary specialist and students of religion, history, and spirituality.

John Binns is Visiting Professor at the Institute of Orthodox Christian Studies, Cambridge, UK and a Research Associate at the School of Oriental and African Studies, London, UK.