Growing up with God and Empire 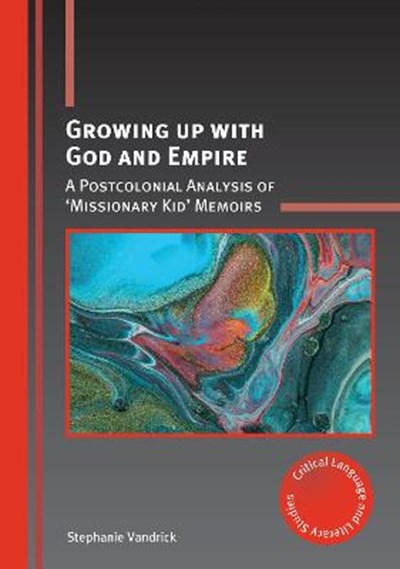 Growing up with God and Empire

QTY
Add to Basket
Publisher: Multilingual Matters
ISBN: 9781788922326
Number of Pages: 160
Published: 07/12/2018
Width: 14.8 cm
Height: 21 cm
Description Author Information Reviews
This book analyzes the memoirs of 42 'missionary kids' - the children of North American Protestant missionaries in countries all over the world during the 20th century. Using a postcolonial lens the book explores ways in which the missionary enterprise was part of, or intersected with, the Western colonial enterprise, and ways in which a colonial mindset is unconsciously manifested in these memoirs. The book explores how the memoirists' sites and experiences are exoticized; the missionary kids' likelihood of learning - or not learning - local languages; the missionary families' treatment of servants and other local people; and gender, race and social class aspects of the missionary kids' experiences. Like other Third Culture Kids, the memoirists are migrants, travelers, border-crossers and border-dwellers who alternate between insider and outsider statuses, and their words shed light on the effects of movement and travel on children's lives and development.

Stephanie Vandrick is a Professor in the Department of Rhetoric and Language at the University of San Francisco, USA. Her research interests include critical and feminist pedagogies, the use of narrative in research and the role of gender and social class in language education. This is her fourth book; she has also written numerous book chapters and journal articles.