Beyond the Cave - A philosopher`s quest for Truth 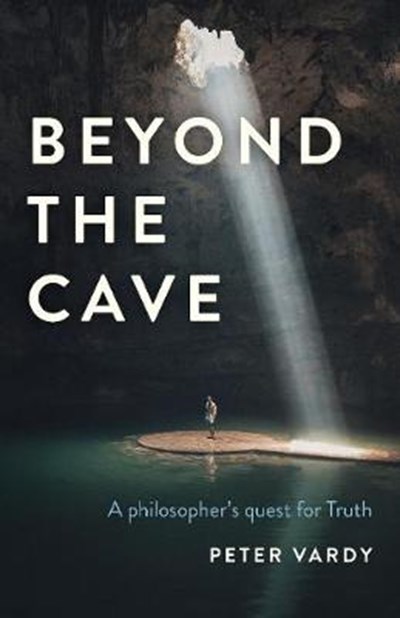 Beyond the Cave - A philosopher`s quest for Truth

QTY
Add to Basket
Publisher: John Hunt Publishing
ISBN: 9781789041743
Number of Pages: 264
Published: 29/05/2020
Width: 13.8 cm
Height: 22.2 cm
Description Author Information Reviews
Truth is increasingly marginalized. Powerful news interests, social media and political orators all seem to point to the idea that the days of absolute Truth are past. Religions have always claimed to stand for a transcendent dimension to reality and to the idea of an absolute claim to Truth but, in the West, religion has been and is declining in influence. Fundamentalism is on the rise and this, combined with relativism, contributes to the current malaise. Peter Vardy has a passionate commitment to helping people think about key issues deeply, yet writes in a lucid and clear style. In Beyond the Cave he explains why claims to absolute Truth have become severely eroded but he also charts a way forward.

Peter Vardy is a former Vice-Principal of Heythrop College, University of London, and is one of Britain's best known philosophers. He is the author or co-author of sixteen books and he runs Britain's largest conference for students of GCSE and A level Philosophy and Religious studies, as well as arranging similar conferences in Australia. Peter lives in Harrogate, North Yorkshire, UK.