Open for Liberation - An activist reads the Bible 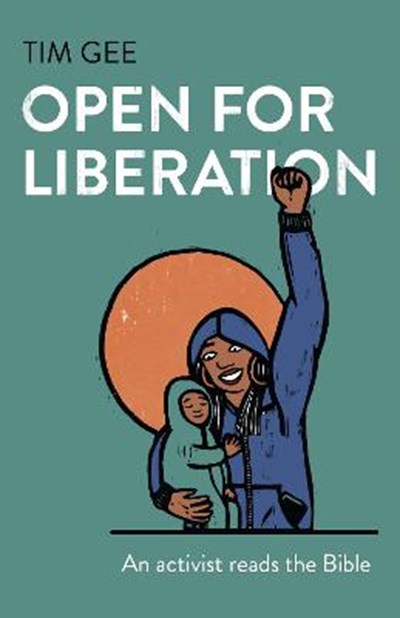 Open for Liberation - An activist reads the Bible

QTY
Add to Basket
Publisher: John Hunt Publishing
ISBN: 9781789042368
Number of Pages: 96
Published: 27/05/2022
Width: 14.4 cm
Height: 21.7 cm
Description Author Information Reviews
Jesus was a revolutionary. He led an anti-colonial movement of the dispossessed which affirmed women's leadership, racial equality and sexual diversity. Yet within three centuries, Christianity began being used at the service of the very same forms of discrimination Jesus had spent his life opposing. Open for Liberation argues that the task of liberating humanity from oppression must involve liberating Christianity from the idea that oppression is consistent with faith. Tim Gee restores the radical spirit of Jesus.

Tim Gee is a writer and campaigner. His first book, Counterpower, shortlisted for the Bread and Roses Prize for radical non-fiction, explored movements for change through history. He has written for The Guardian, New Internationalist and the Independent, and has worked for Friends of the Earth, Christian Aid and Quaker Peace and Social Witness. He lives in London, UK.