Since We Saw You Last - The Church, The Community and Rites of Passage 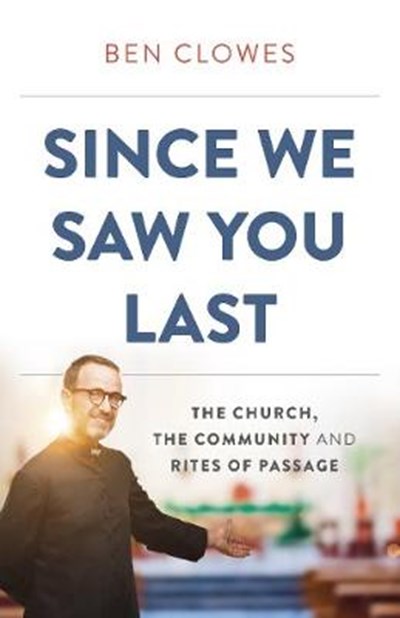 Since We Saw You Last - The Church, The Community and Rites of Passage

eBook FAQ
Add to Basket
Publisher: John Hunt Publishing
ISBN: 9781789043273
Number of Pages: 80
Published: 27/03/2020
Width: 14.1 cm
Height: 21.4 cm
Description Author Information Reviews
Methodist Minister, Rev Ben Clowes has produced a series of Bible studies which relates scripture to living in the 21st Century. Using the music of Gary Barlow's highly emotional 2013 solo album, Since I Saw You Last as a backdrop, the studies look at how as a Church we connect with people most often at times of rites of passage. Since We Saw You Last offers a clear creative way to run a study or fellowship group to deepen discipleship. If people are searching for meaning in their lives, we need to speak into this as Christians and Ben believes this is at the heart of the links between the `I am' sayings, rites of passage and the words we hear so eloquently put by Gary Barlow. Christians must be a people who reach out and share the good news of Jesus' love with the world.

Ben Clowes is a Methodist Minister currently serving in North Yorkshire. He is passionate about enabling churches to re-engage with scriptural learning and during his time in ministry has produced several sets of Bible Studies for groups he has been leading. He is married with two sons and lives in Harrogate, UK.