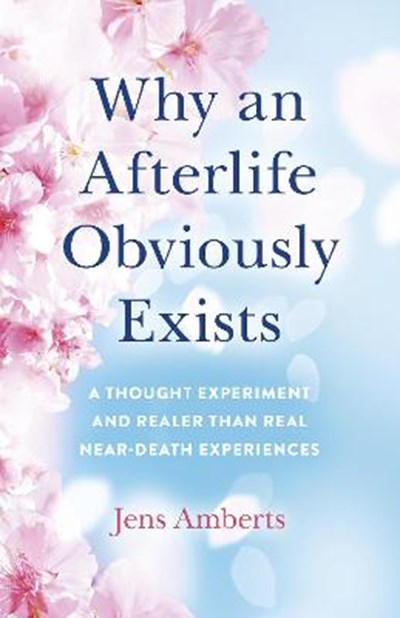 QTY
Add to Basket
Publisher: John Hunt Publishing
ISBN: 9781789044096
Number of Pages: 176
Width: 14 cm
Height: 21.6 cm
Description Author Information Reviews
Why an Afterlife Obviously Exists is a philosophical argument demonstrating why the existence of an afterlife is beyond astronomically likely and hence empirically certain. It explains how we have every rational reason to think that people who have near-death experiences are not only telling the truth, but the book also argues that near-death experiencers are thoroughly justified in knowing that they visited the actual afterlife.

Jens Amberts is trained in philosophy at Linkoeping University, and his primary research interests are near-death experiences and the intersection between philosophy and spirituality. He lives in Linkoeping, Sweden.