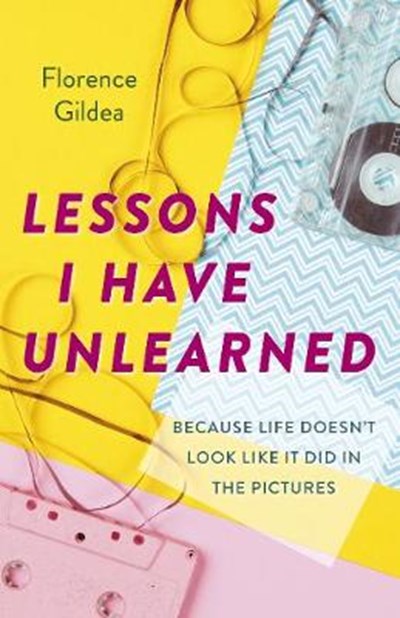 eBook FAQ
Add to Basket
Publisher: John Hunt Publishing
ISBN: 9781789045758
Number of Pages: 104
Published: 25/06/2021
Width: 14 cm
Height: 22.2 cm
Description Author Information Reviews
We all have ideas about what we think life will be like - ideas we pick up from books, films, music videos, the adults around us, and even church. We think we have a roadmap that will guide us towards success. But it isn't long before life throws some curve-balls at us. Florence Gildea looks at a series of myths that we cannot help but absorb from films, fairytales, songs, and advertisements: that we get to call the shots and have control over how our lives turn out; that a happily ever after is within our reach. All the strategies we have learned to make ourselves safe, loveable, and successful will backfire. Life, it turns out, is found exactly where Jesus said it was: at the end of ourselves, at the foot of the cross.

Florence became a Christian aged 18 after suffering from severe anorexia as a teenager. She went on to earn a BA in history and an MPhil in Sociology. She has worked as a chaplain in a school, as a researcher to two Members of Parliament, and for several charities. Florence lives in Melbourne, UK.