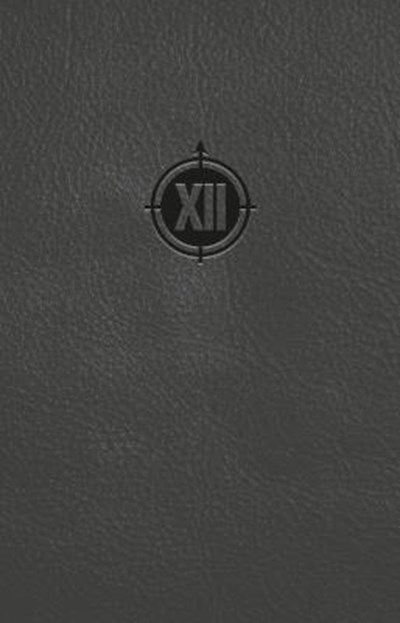 eBook FAQ
Add to Basket
Publisher: CWR
ISBN: 9781789511499
Number of Pages: 128
Published: 12/09/2019
Width: 11.2 cm
Height: 17.2 cm
Description Author Information Reviews
It's time for a new kind of man. The Code is a twelve-point honour code for a man to live out his faith in Christ by. Through some serious straight-talking, you will be given the charge to live an uncompromised, Jesus-centred life, bringing change to yourself and the world around you. Keep it in your back pocket, refer to it often and start to become the man you know you ought to be. The Code is the foundation for the Codelife movement of Christian Vision for Men. Written by Carl Beech, Nathan Blackaby and Ian Manifold at CVM (To coincide with the 30th anniversary of Christian Vision for Men (CVM), this is a revised and updated special edition.)

Carl is married to Karen, and they have daughters who have mostly flown the nest. Carl met Christ at age 18 and decided that day to commit his life to telling others about Him. He loves music, art, motorcycles, cooking, the gym and occasionally cycling and running (both slowly). He is president of Christian Vision for Men (CVM), the senior leader of Redeemer King Church in Chesterfield and leads a ministry called The Edge. His motto is: 'nothing ever happened to a bloke who didn't have a go'.