Changed Into His Likeness

A Biblical Theology Of Personal Transformation 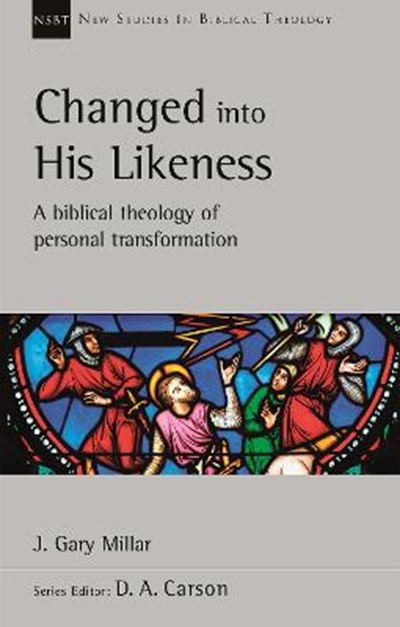 Changed Into His Likeness

A Biblical Theology Of Personal Transformation

Publisher: Inter-Varsity Press
ISBN: 9781789741810
Number of Pages: 288
Published: 20/05/2021
Width: 13.8 cm
Height: 21.6 cm
Description Author Information Reviews
When it comes to the Christian life, what exactly can we expect with regard to personal transformation? Gary Millar addresses this most basic question. He explores the nature of gospel-shaped change, exposing the dangers of both promising too much and expecting too little. The central part of his study focuses on 'life in the middle' - between the change that is brought about when we become Christians, and the 'final' change in which we will be raised with Christ. Millar reads the 'character studies' of major Old Testament figures as depicting a moral decline throughout their lives, and their innate sinfulness and lack of change. This problem is resolved by a new covenant that promises both individual and corporate transformation in the power of the Spirit. The New Testament presents this as a rich and complex process that cannot be contained or adequately described by a single set of images. Transformation is real, deep-rooted and far-reaching. In developing an integrated biblical theology of transformation, Millar draws on the contributions of some key theologians, including Augustine, Aquinas, Calvin, Edwards and Owen, and concludes with a careful synthesis.

J. Gary Millar is Principal of Queensland Theological College, Australia. Previously he served as a minister in Northern Ireland and the Republic of Ireland. His books include Now Choose Life, Calling on the Name of the Lord and commentaries on Deuteronomy, Kings and 2 Corinthians.