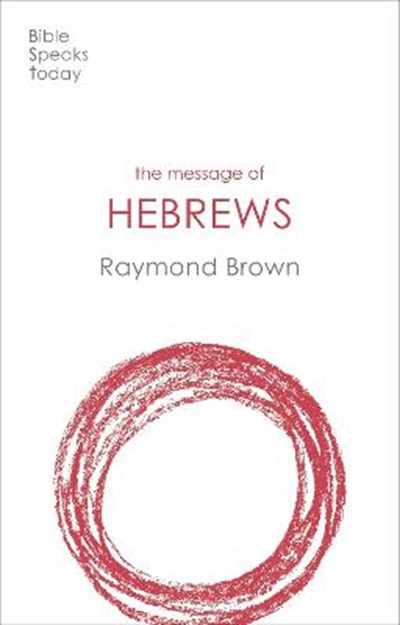 QTY
Add to Basket
Publisher: Inter-Varsity Press
ISBN: 9781789742145
Number of Pages: 269
Published: 18/03/2021
Width: 13.8 cm
Height: 21.6 cm
Description Reviews
Times were hard for the first readers of the letter to the Hebrews. Many had been exposed to fierce persecution. They had been assaulted, their homes had been plundered, and some had been cast into prison. To such people this letter came as an encouragement. The writer of the letter turns their eyes to Christ, and shows how he fulfils the hope expressed in the Old Testament sacrifices. He calls his readers to a steadfast faith that will take them through the hard times they now face. Such encouragement and challenge is never without relevance to Christians. Raymond Brown demonstrates this clearly in his passage-by-passage exposition.