AI and the Future of Humanity 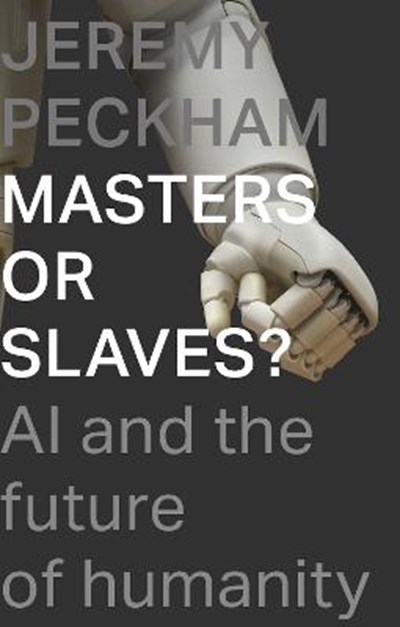 AI and the Future of Humanity

Publisher: Inter-Varsity Press
ISBN: 9781789742398
Number of Pages: 240
Published: 21/01/2021
Width: 13.8 cm
Height: 21.6 cm
Description Author Information Reviews
For most people Artificial Intelligence is the dream of sci-fi writers or the scaremongering of popular authors who suggest AI will soon surpass human intelligence. The rapid increase in computer power coupled with the availability of vast amounts of personal data has resulted in the widespread deployment of AI around the world. This significant uptake of current technology across a large range of industry and commerce, as well as by public institutions and healthcare, has created a range of ethical dilemmas. These include data privacy and freedom, the influence of AI on our personhood through to the use of human-like digital agents, the assignment of moral agency to self-drive vehicles, and the impact on work. Our response to these ethical issues will determine whether we become slaves to or masters of this technology. Masters or Slaves? lays a theological and ethical foundation for our response by considering what the Bible teaches about our being made in God's image, moral responsibility, the dignity of work, and idolatry. A framework for evaluating the impact of AI is proposed, starting with a taxonomy of applications reflecting different influences and challenges to humanness. A virtue approach is used for determining our responses, as individuals and as a society. The book concludes with a number of propositions as a 'Christian manifesto' for AI.

Jeremy Peckham has spent much of his career in the field of Artificial Intelligence, and latterly, as a businessman and entrepreneur. He worked as a government scientist at the UK Royal Aircraft Establishment and later moved to Logica, an international software and systems integration company. Whilst at Logica he was Project Director of the 5 year, pan European and 20m Euro research project on Speech Understanding and Dialogue (SUNDIAL) that broke new ground in AI. He founded his first company in 1993 through a management buy-out, based on the AI technology developed at Logica, and launched a successful public offering on the London Stock Exchange in 1996. Jeremy is now a technology entrepreneur, having helped to establish several high-tech companies over the last 25 years, where he has served as founder and interim CEO, Chairman, or non-executive director. He is part of a growing network of Christians in Europe and North America interested in AI and speaks at the Annual European Leadership Forum.