God's Defeat Of Evil In The Book Of Job 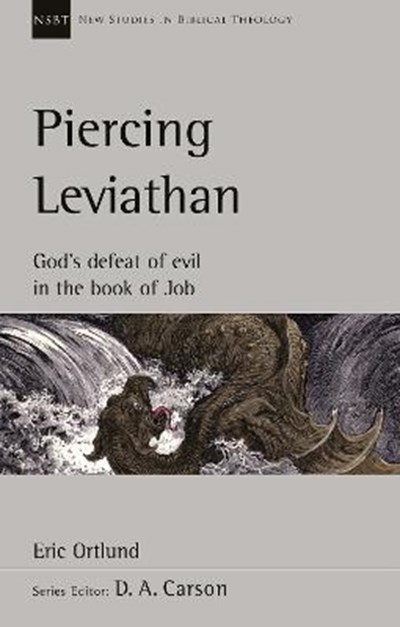 God's Defeat Of Evil In The Book Of Job

Publisher: Inter-Varsity Press
ISBN: 9781789742985
Number of Pages: 224
Published: 19/08/2021
Width: 13.8 cm
Height: 21.6 cm
Description Author Information Reviews
' ... his hand pierced the fleeing serpent' (Job 26:13 ESV) One of the most challenging passages in the Old Testament book of Job comes in the Lord's second speech (chapters 40-41). The characters and the reader have waited a long time for the Lord to speak - only to receive what is traditionally interpreted as a long description of a hippopotamus and a crocodile (Behemoth and Leviathan). The stakes are very high. Is God right to run the world in such a way that allows such terrible suffering for one of his most loyal servants? Is Job right to keep trusting God in the midst of much criticism? It is difficult for modern readers to avoid a sense of frustrating anti-climax as the book concludes. Eric Ortlund argues that Behemoth and Leviathan are better understood as symbols of cosmic chaos and evil. A supernatural interpretation fits better exegetically within the book of Job and in its original context. It also helps us to appreciate the satisfying climax to the book: in describing Behemoth and Leviathan, God is directly engaging with Job's complaint about divine justice, implying that he understands the evil at loose in his creation better than Job does, that he is in control of it, and will one day destroy it.