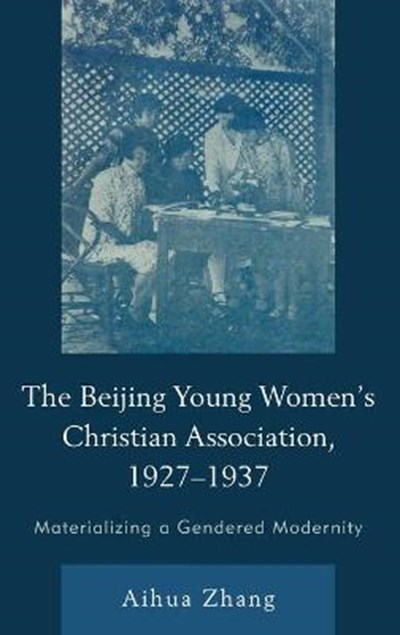 eBook FAQ
Add to Basket
Publisher: Lexington Books
ISBN: 9781793608147
Number of Pages: 202
Published: 16/11/2021
Width: 14.9 cm
Height: 19.4 cm
Description Author Information Reviews
By exploring the interplay among gender, religion, and modernity, this book exposes the part Chinese Christian women played in China's quest for a strong nation in general and in Republican Beijing's modern transformation in particular. Focusing on the Beijing Young Women's Christian Association (YWCA), the author examines how the Association, guided by the Christian tenet "to serve, not to be served," tailored its Western models and devised new programs to meet the city's demands. Its enterprises ranged from providing women- and child-oriented facilities to promoting constructive recreational activities and from reforming home and family to improving public health. Through an analysis of these endeavors, the author argues that the Chinese YW women's contribution to the city's modernity was a creative embodiment of the then socially targeted missionary movement known as the Social Gospel. In the process, they demonstrated their distinctive new ideals of womanhood featuring practicality, social service, and broad cooperation. These qualities set them apart from both traditional women and other brands of the New Woman. While criticized as trivial, their efforts, however, pioneered modern social service in China and complemented what municipal authorities and other progressive groups undertook to modernize the city.

Aihua Zhang is assistant professor in history at the Gardner-Webb University.