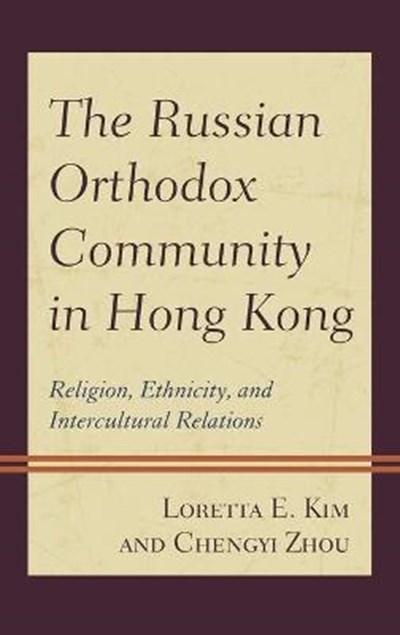 eBook FAQ
Add to Basket
Publisher: Lexington Books
ISBN: 9781793616739
Number of Pages: 336
Published: 23/08/2021
Width: 16 cm
Height: 22.9 cm
Description Author Information Reviews
Hong Kong has been a unique society from its establishment as a political region separate from mainland China in the nineteenth century under British colonial rule until the present day as a special administrative region of the People's Republic of China. A hub of interregional and international migration, it has been the temporary and long-term home of people belonging to many racial, ethnic, and cultural groups. This book examines the evolution of the community established by clergy and congregants of the Russian Orthodox Church. This community was first developed in the 1930s and then revived after a hiatus of over two decades from the 1970s to the 1990s with the founding of the Orthodox Parish of Apostles Saints Peter and Paul (OPASPP) at the turn of the twenty-first century. This study demonstrates how the OPASPP has become a vital provider of knowledge about Russian language and culture as well as a religious institution serving both heritage and convert believers. The community formed by and around the OPASPP is important to foster Sino-Russian relations based on individual-to-individual contact and mutual exposure to Chinese and Russian cultures in a region of China which allows spiritual and social diversity with minimal political constraints.