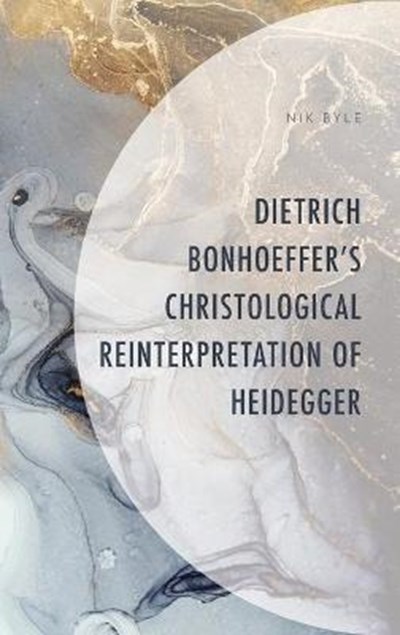 eBook FAQ
Add to Basket
Publisher: Lexington Books
ISBN: 9781793643421
Number of Pages: 224
Published: 01/10/2021
Width: 15.9 cm
Height: 22.9 cm
Description Author Information Reviews
Dietrich Bonhoeffer was the intellectual progeny of the competing liberal and dialectical theological camps of his time. Yet he found both camps incapable of properly accounting for Christ's relation to time and history, which both grounds their conflict and generates further theological problems, both theoretical and practical. In this book Nik Byle argues that Bonhoeffer was able to mine Martin Heidegger's Being and Time for material theologically useful for moving beyond this impasse. Bonhoeffer sifts through Heidegger's analysis of human existence and finds a number of moves and concepts useful to theology. These include Heidegger's emphasis on anthropology over epistemology, his position that one must begin with concrete existence, and that human existence is fundamentally temporal. Bonhoeffer must, however, reject other hallmark concepts, such as authenticity and Heidegger's entire anthropocentric method, that would threaten the legitimate theological use of Heidegger. Making the appropriate theological alterations, Bonhoeffer applies the useful elements from Heidegger to his Christocentric theology. Essentially, Christ and the church become fundamentally temporal and historical in the same way that human existence is for Heidegger. This sets a new foundation for Bonhoeffer's Christology with concomitant effects in his ecclesiology, sacramentalism, theological anthropology, and epistemology.

Nik Byle is professor of philosophy and religious studies at Arizona Western College.