Justice and Vengeance in Tudor London 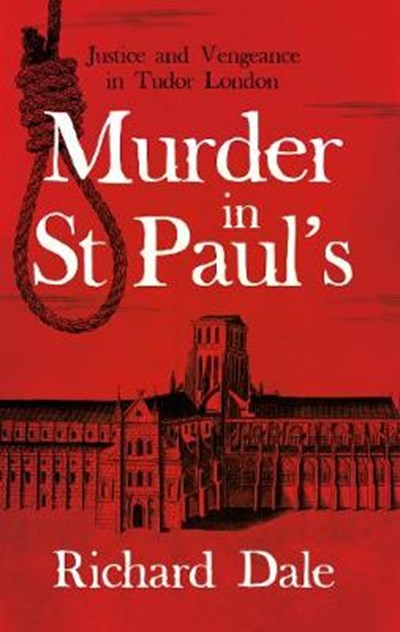 Justice and Vengeance in Tudor London

QTY
Add to Basket
Publisher: Troubador Publishing
ISBN: 9781838590451
Number of Pages: 352
Published: 28/07/2019
Width: 13.8 cm
Height: 21.6 cm
Description Author Information Reviews
In 1514 a respected London Merchant, Richard Hunne, was found hanging in Old St Paul's Cathedral. Whether it was murder or suicide was hotly debated but popular opinion, endorsed more recently by many historians, pointed to foul play by church officials. Around this central mystery, Dale has woven a story of murder, church politics and forbidden texts in turbulent pre-Reformation London. Hunne's widow, Anne, takes centre stage in this narrative as she attempts to solve and avenge the death of her husband. Her search for the truth will take her to Germany and Martin Luther's revolt against the authority of the church, and up against powerful figures such as the English Lord Chancellor, Thomas More. She becomes involved in the new illicit trade of printing religious texts, and will suffer both imprisonment and the danger of execution. She is helped by her lover, a German Hansa merchant, and through her adventures she will move closer to, and finally solve, the brutal killing of her husband - a crime that has baffled historians ever since the body was first found hanging in St Paul's.

Richard Dale is an Emeritus Professor at Southampton University. He has published widely in the field of finance, and has a background in law and economics. He has concentrated his recent writing on historical subjects and is a Fellow of the Royal Historical Society. This is his first work of historical fiction.