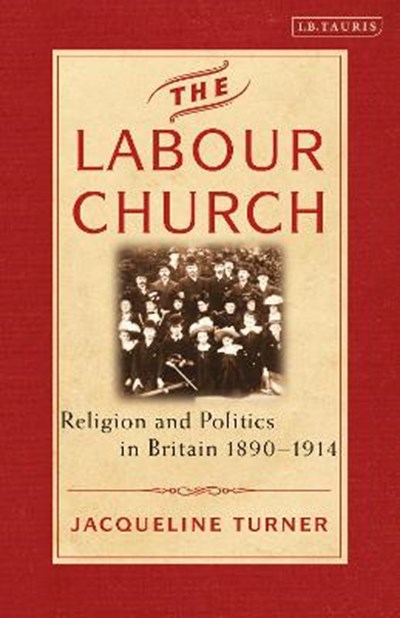 eBook FAQ
Add to Basket
Publisher: Bloomsbury Publishing PLC
ISBN: 9781838604028
Number of Pages: 288
Published: 19/09/2019
Width: 13.8 cm
Height: 21.6 cm
Description Author Information Reviews
The Labour Church was an organisation fundamental to the British socialist movement during the formative years of the Independent Labour Party (ILP) and Labour Party between 1891 and 1914. It was founded by the Unitarian Minister John Trevor in Manchester in 1891 and grew rapidly thereafter. Its political credentials were on display at the inaugural conference of the ILP in 1893, and the Labour Church proved a formative influence on many pioneers of British socialism. This book provides an analysis of the Labour Church, its religious doctrine, its socio-political function and its role in the cultural development of the early socialist arm of the labour movement. It includes a detailed examination of the Victorian morality and spirituality upon which the life of the Labour Church was built. Jacqui Turner challenges previously held assumptions that the Labour Church was irreligious and merely a political tool. She provides a new cultural picture of a diverse and inclusive organisation, committed to individualism and an individual relationship with God. As such, this book brings together two major controversies of late-Victorian Britain: the emergence of independent working-class politics and the decline of traditional religion in a work which will be essential reading for all those interested in the history of the labour movement.