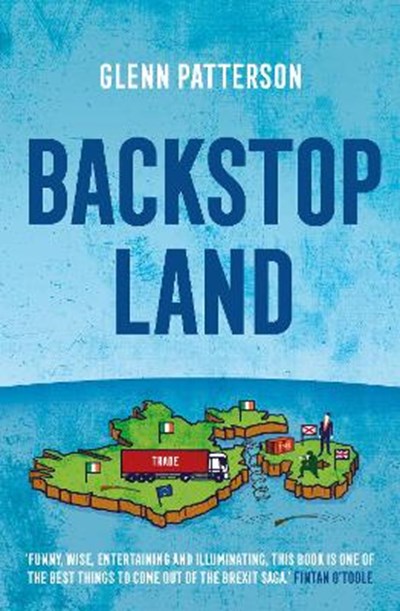 QTY
Add to Basket
Publisher: Head of Zeus
ISBN: 9781838932022
Number of Pages: 240
Published: 31/10/2019
Width: 15.3 cm
Height: 23.4 cm
Description Author Information Reviews
'Funny, wise, entertaining and illuminating, this book is one of the best things to come out of the Brexit saga' FINTAN O'TOOLE. 'Read this absorbing book to understand why, since 2016, we have been playing with fire. There is no longer any excuse for ignorance' MISHA GLENNY. Northern Ireland's frontier with the South has been an invisible line since the peace agreement of 1998. Now the battle over the UK's decision to leave the EU risks turning it into a hard border. Yet few people in the rest of Britain (or Ireland) know anything much about this most volatile part of an increasingly disunited Kingdom. This book was written in the feverish summer of 2019, in the aftermath of the 'New' IRA's murder of Lyra McKee, with the fear and anxiety of Brexit looming over a region in which paramilitary forces are still carrying out beatings, and worse, even as the numbers of tourists drawn by the Titanic and Game of Thrones continue to grow. The power-sharing government created by the Good Friday Agreement has not met - a bleak record in a long-running farce - in over 1,000 days. If it wasn't for the wonderful weather you might wonder why anyone stayed there at all. Glenn Patterson brings a lifetime's engagement with Northern Ireland and a brilliant novelist's eye to an informative, darkly entertaining portrait of a fragile country. Welcome to Backstop Land.

Glenn Patterson was born and lives in Belfast. He is a graduate of the University of East Anglia creative writing course. He has written several acclaimed novels and co-wrote the screenplay of the film Good Vibrations, based on the Belfast music scene of the 1970s.