Why are You Silent, Lord? 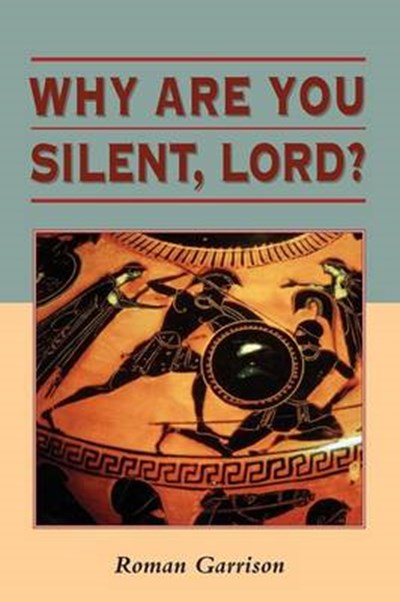 Why are You Silent, Lord?

QTY
Add to Basket
Publisher: Bloomsbury Publishing PLC
ISBN: 9781841270692
Number of Pages: 104
Published: 01/07/2000
Description Author Information Reviews
This book is about the theme of innocent suffering in the ancient world. After an introduction to the topic, and an overview of the Greek, Roman and biblical traditions, successive chapters deal with the Iliad (Sarpedon and Hector); Heracles/Hercules; Socrates, the (Roman) Stoics; the Wisdom of Solomon and finally Early Christianity, with a concluding reflection. A rare comparative treatment of a universal theological, philosophical and dramatic problem in the ancient world no less than the modern.

Roman Garrison is an Interim Minister for the Presbyterian Church U.S.A. and lives in western Pennsylvania.