Matthew, Poet of the Beatitudes 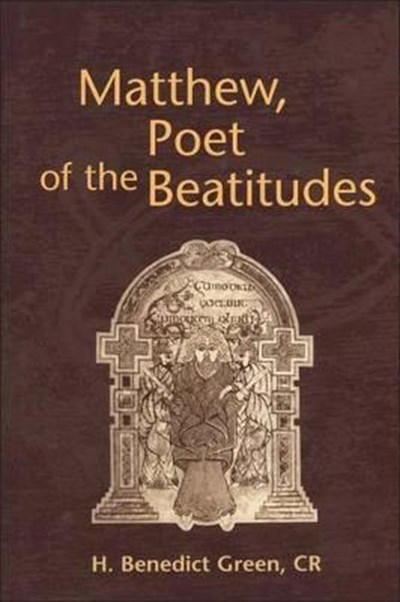 Matthew, Poet of the Beatitudes

QTY
Add to Basket
Publisher: Bloomsbury Publishing PLC
ISBN: 9781841271651
Number of Pages: 352
Published: 01/03/2001
Description Author Information Reviews
Green argues that the Beatitudes in Matthew's version are a carefully constructed poem, exhibiting a number of the characteristics of Hebrew poetry as we know it from the Old Testament; but as certain of these, such as rhyme and alliteration, cannot survive translation, what we have here is an original composition in Greek. This is shown to be no isolated phenomenon in the gospel; a series of texts found at specially significant points in it disclose similar characteristics. The findings cut across conventional source attributions and reveal the creative hand of the evangelist. By studying the individual beatitudes in their relation to each other as revealed by the formal structure, fresh light is thrown upon their meaning and their background in the scriptures of the Old Testament.

H. Benedict Green was formerly Principal, College of the Resurrection, Mirfield (1975-84) and Associate Lecturer in the Department of Theology and Religious Studies, University of Leeds (1967-87).

"This is a fascinating work that any student of the Beatitudes, the Sermon on the Mount, or the Gospel of Matthew generally, must take very seriously." Scripture Bulletin 32.1 (January 2002)