Winner of the Women's Prize for Fiction 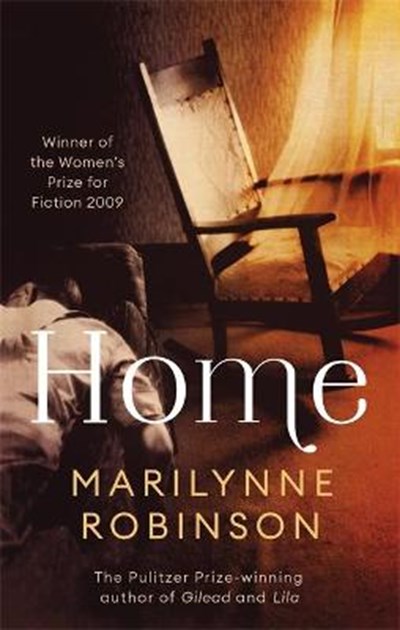 Winner of the Women's Prize for Fiction

QTY
Add to Basket
Publisher: Little, Brown Book Group
ISBN: 9781844085507
Number of Pages: 352
Published: 16/04/2009
Width: 16.6 cm
Height: 19.7 cm
Description Author Information Reviews
WINNER OF THE WOMEN'S PRIZE FOR FICTION 2009 Jack Boughton - prodigal son - has been gone twenty years. He returns home seeking refuge and to make peace with the past. A bad boy from childhood, an alcoholic who cannot hold down a job, Jack is perpetually at odds with his surroundings and with his traditionalist father, though he remains Boughton's most beloved child. His sister Glory has also returned, fleeing her own mistakes, to care for their dying father. A moving book about families, about love and death and faith, Home is unforgettable. It is a masterpiece. 'One of the greatest living novelists' BRYAN APPLEYARD, SUNDAY TIMES 'A luminous, profound and moving piece of writing. There is no contemporary American novelist whose work I would rather read' MICHAEL ARDITTI, INDEPENDENT 'Her novels are replete with a sense of felt life, with a deep and abiding sympathy for her characters and a full understanding of their inner lives' COLM TOIBIN 'Utterly haunting' JANE SHILLING, SUNDAY TELEGRAPH