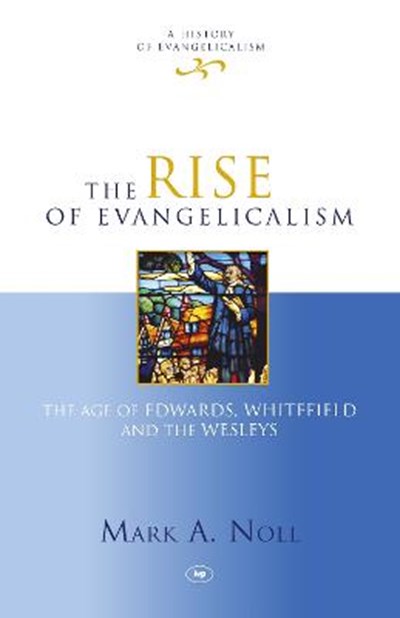 QTY
Add to Basket
Publisher: Inter-Varsity Press
ISBN: 9781844740017
Number of Pages: 320
Published: 15/12/2016
Width: 15.6 cm
Height: 23.4 cm
Description Author Information Reviews
SERIES EDITORS: DAVID W. BEBBINGTON AND MARK A. NOLL This series presents, for the first time, a connected history of evangelical movements throughout the English-speaking world, from the 1730s to the 1990s. The five volumes are united by their use of a common definition of evangelicalism that stresses conversion, reliance on Scripture, activism (especially in evangelism) and the centrality of the cross of Christ. The series offers provocative interpretations as well as factual details, provides extensive bibliographical references and is accessible to a wide readership. THE RISE OF EVANGELICALISM: THE AGE OF EDWARDS, WHITEFIELD AND THE WESLEYS This volume provides a coherent, multi-national narrative of the origins, development and rapid diffusion of evangelical movements in their first two generations, from the 1730s to the 1790s. The primary focus is on Britain and North America; historical links to Europe and then connections to Africa, Australia and beyond are also important. Much of the discussion is devoted to landmark individuals, events and organizations, and contains many biographical sketches of the era's best-known leaders - Jonathan Edwards, John and Charles Wesley, George Whitefield, Selina, Countess of Huntingdon, John Newton, Hannah More - along with many lesser-known figures.

MARK A. NOLL is the McManis Professor of Christian Thought, and co-founder and Director of the Institute for the Study of American Evangelicals, at Wheaton College, Illinois. He is a widely recognized expert in American religious history, and the author of numerous books and studies on the history of Christianity, including A History of Christianity in the United States and Canada, The Scandal of the Evangelical Mind, Turning Points, and America's God.