The Life Of John Stott 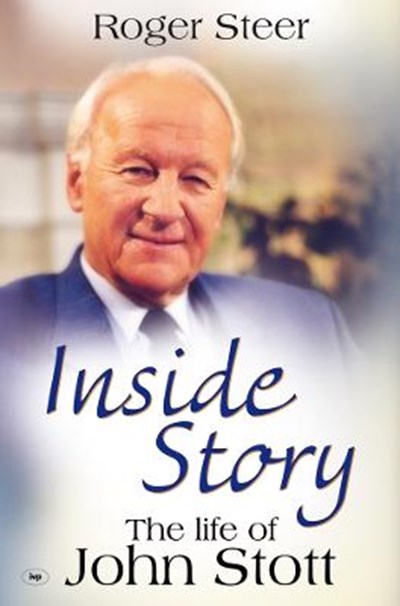 The Life Of John Stott

eBook FAQ
Add to Basket
Publisher: Inter-Varsity Press
ISBN: 9781844744046
Number of Pages: 256
Published: 18/09/2009
Width: 16.3 cm
Height: 23.7 cm
Description Author Information Reviews
So who is this man, named by Time magazine in 2005 as one of the 100 most influential people in the world? His life could have been so different. Born to privilege, John Stott focused instead on service to God and other people. 'I am going to throw myself body and soul into the struggle for right,' he wrote to his father as a twenty-year-old. 'My desire is to see the world a better place, and I will not spare myself' He didn't... He became Rector of All Souls Church, Langham Place, London in 1950 at the age of twenty-nine, and Chaplain to the Queen in 1959. He chaired the National Evangelical Anglican Congress in 1967 and 1977, shaped the Lausanne Covenant, pioneered the London Lectures, and founded both Langham Partnership International and London Institute for Contemporary Christianity. He became known internationally for his writing and preaching, and bird-watching. He led fifty university missions worldwide. Discover John Stott, the man behind the man, as observed by his friends, former colleagues and biographer.

Roger Steer is author of the classic biographies of George Müller and Hudson Taylor. He lives in a 400-year-old cottage in Devon with his wife Sheila.