The Cross And Resurrection Of Jesus 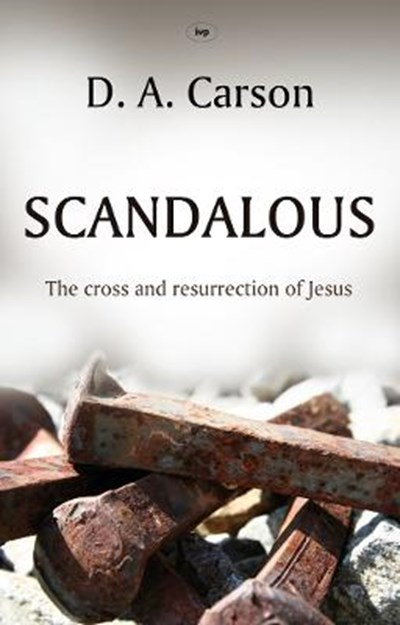 The Cross And Resurrection Of Jesus

eBook FAQ
Add to Basket
Publisher: Inter-Varsity Press
ISBN: 9781844744169
Number of Pages: 160
Published: 19/02/2010
Width: 14 cm
Height: 21.5 cm
Description Author Information Reviews
Nothing is more central to the Bible than Jesus' death and resurrection, over one weekend in Jerusalem about two thousand years ago. Attempts to make sense of the Bible that do not integrate the crucifixion and resurrection of Jesus are doomed to failure. Jesus' own followers did not expect him to be crucified; they certainly did not expect him to rise again. Yet after these events their thinking and attitudes were so transformed that they could see the sheer inevitability that Jesus would die on a cross and leave an empty tomb behind, and absolutely everything in their lives was changed. However much the Bible insists on the historicity of these events, it is as important to know what they mean as to know that they happened. With clarity and conviction, D. A. Carson unpacks what some of the earliest witnesses wrote, in five New Testament texts, to provide an introductory explanation of JesusaEURO (TM) death and resurrection.