The Extraordinary Story of Missionaries in Africa 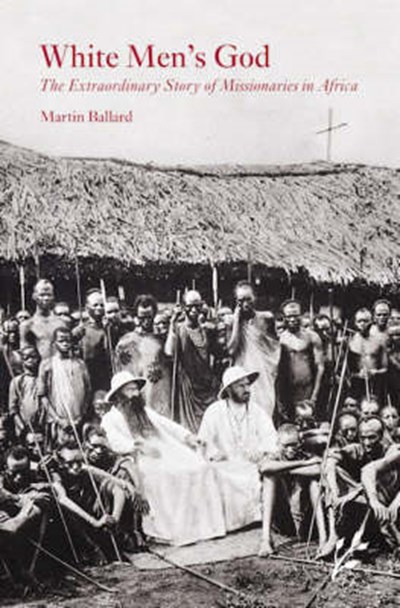 The Extraordinary Story of Missionaries in Africa

The story of Christian missionaries in Africa is an extraordinary one, a central drama of cultural encounter unfolding over two hundred years and profoundly changing Africa in the process. It is also the story of thousands of individual men and women from Europe and the USA, and of millions of Africans, whose lives were altered. Central to the story is the Christian faith, the ways in which missionaries took it to Africa, and the ways in which the Africans accepted (or rejected) it. But missionising had a much broader impact than the religious one, relating to travel and exploration, medical care, education and imperialism. Also bound up in the story are issues of race (and racism), commerce, politics and warfare.

Although there have been scholarly works on parts of the story, this is the first general history, and the first history to provide a broad sweep. The documentary record is very rich, and the author has drawn on many texts, of and about missionaries. A preface outlines European contact with Africa prior to 1700 (including Jesuit travel in Ethiopia), but the narrative proper begins with the earliest attempts by German and English Protestant missionary societies to set up missions in West Africa, a strategy which related to the end of slavery and the notion of repatriation for ex-slaves. Subsequent chapters examine the activities of a whole range of other societies in different parts of Africa. Throughout, the narrative returns to the key themes of religion, race, culture and commerce played out in the arenas of conversion, education and medical care.

"This is a broad, general history of the Christian missionary movement in Africa. The author naturally pays ample attention to the different Protestant and Catholic missionary groups and their successes and failures in their stated missions, but also sets their activities within wider social and political contexts of slavery and abolition, European imperialism, travel and exploration, and medical and educational change, placing the key themes of religion, race, culture, and commerce at the

heart of the narrative." -