Tantalus and the Pelican

Being Monastic in the World 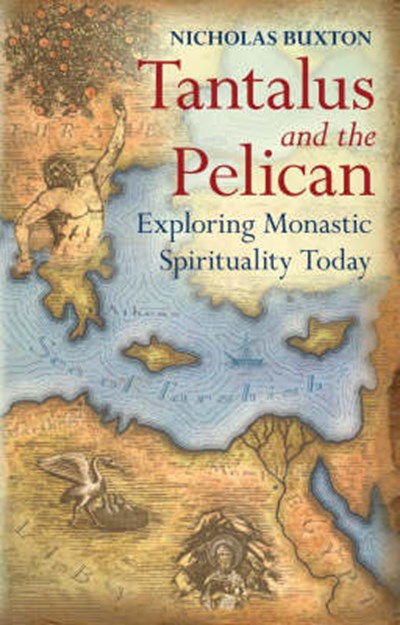 Tantalus and the Pelican

Being Monastic in the World

QTY
Add to Basket
Publisher: Bloomsbury Publishing PLC
ISBN: 9781847061119
Number of Pages: 224
Published: 20/01/2009
Width: 13.8 cm
Height: 21.6 cm
Description Author Information Reviews
This is an informative and engaging book about monasticism, its history, practice, and relevance to contemporary life, combining personal insights with sound scholarship.This book combines a detailed and informative exposition of the Christian monastic tradition with the engaging story of a spiritual journey from despair and alcoholism to faith and redemption, via an ashram in India, Buddhism, academia and reality TV. Beginning with the origins of monasticism in the deserts of Egypt during the 4th century, the book considers some of the essential features of early monastic spirituality, before going on to explore key elements of the Benedictine tradition, drawing out its profoundly counter-cultural message for our times. In the final section, the narrative turns inwards to focus on the more interior aspects of spirituality - such as prayer and silence - concluding with some reflections on the author's own vocation to the priesthood.

Nicholas Buxton was one of the participants in the BBC series The Monastery. He subsequently trained in Oxford for ordination to the priesthood of the Church of England, and is now curate and minor canon of Ripon cathedral. He has lectured widely on spirituality, and written for the national press - including the Guardian, Tablet and the Church Times. Other publications include chapters in The Oblate Life (SCM-Canterbury Press), and Exploring Religion and the Sacred in a Media Age (Ashgate). He has also been featured on Radio 4 Sunday Worship.

'This wide-ranging book is also an engagement with the early Christian desert fathers whose spirituality fed Buxton in his discovery of the meaning of monasticism.'--Sanford Lakoff