Ontology and Providence in Creation 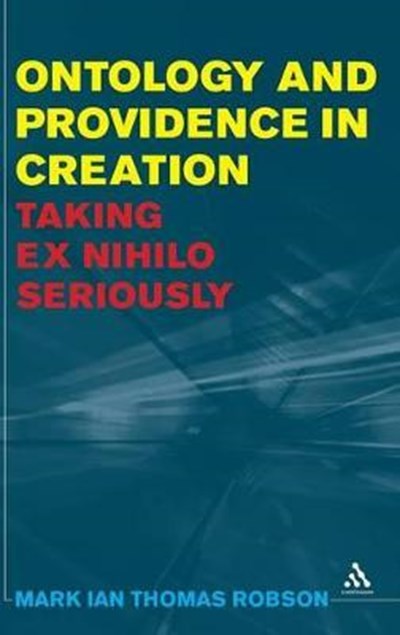 Ontology and Providence in Creation

QTY
Add to Basket
Publisher: Bloomsbury Publishing PLC
ISBN: 9781847062154
Number of Pages: 240
Published: 01/08/2008
Width: 15.6 cm
Height: 23.4 cm
Description Author Information Reviews
Ontology and Providence in Creation critically examines a particular Leibnizean inspired understanding of God's creation of the world and proposes that a different understanding should be adopted. The Leibnizean argument proposes that God's understanding encompassed a host of possible worlds, only one of which he actualized. This proposition is the current orthodoxy when philosopher and theologians talk about the philosophical understanding of creation. Mark Robson argues that this commits the Leibnizean to the notion that possibility is determinate. He proposes that this understanding of creation does not do justice to the doctrine that God created the world out of nothing. Instead of possible worlds, Robson argues that we should understand possibility as indeterminate. There are no things in possibility, hence God created out of nothing. He examines how this conception of possibility is held by C.S. Peirce and how it was developed by Charles Hartshorne. Robson contends that not only does the indeterminate understanding of possibility take seriously the nothing of ex nihilo, but that it also offers a new solution to the problem of evil.

Mark Ian Thomas Robson is a graduate of the universities of Newcastle and Durham. He has degrees in Philosophy and Theology (Ph.D. Durham, 2006) and in 2003 was Schoolteacher Fellow-Commoner at Corpus Christi College, Cambridge, UK. He is Head of Philosophy at St Robert of Newminster RC School and Sixth Form College, UK.

"'Robson has made some great progress on a central area of philosophy of religion...it is surprising that this kind of book has not been written before.' Prof Charles Talliaferro, Professor of Philosophy, St. Olaf College, Minnesota, USA 'This a bold book which offers a genuine and original contribution both to philosophical and theological debates...[Robson] shows a most remarkable mastery of both the history of philosophy and contemporary debates in philosophy and theology, drawing not only from the Anglo-American analytical tradition but also from the reflection of Continental authors.' Maria Rosa Antognazza, Reader in Philosophy of Religion, King's College London, UK"