Why religion is good for your health 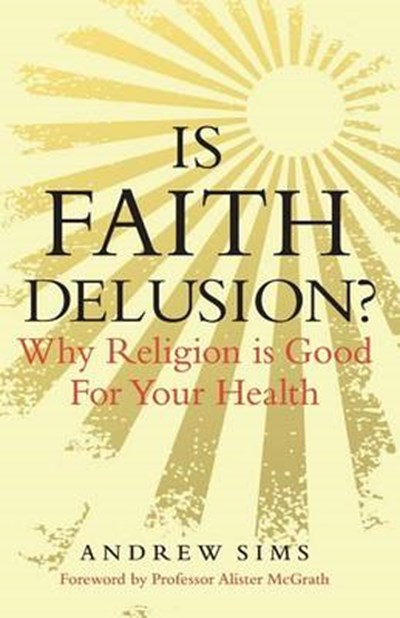 Why religion is good for your health

For more than twenty years, Andrew Sims was Professor of Psychiatry in the University of Leeds. He was consecutively Dean (1987-1990), President (1990-93) and the first Director of Continuing Professional Development (1993-97) of the Royal College of Psychiatrists. He has chaired the Spirituality and Psychiatry Special Interest Group of the Royal College of Psychiatrists and has also served on the General Medical Council. The author of 12 books and over 200 papers, he has published and spoken widely on the interface between religious faith and mental illness.

'And now for the yes. This is a thoughtful history of the struggle between religion and secular psychiatry... This personal account is also extremely frank and for that reason highly interesting. It is rare for a psychiatrist to write with so much emotion on his sleeve and for that reason alone it is to be welcomed.'--Sanford Lakoff