Religion, Literature and the Imagination 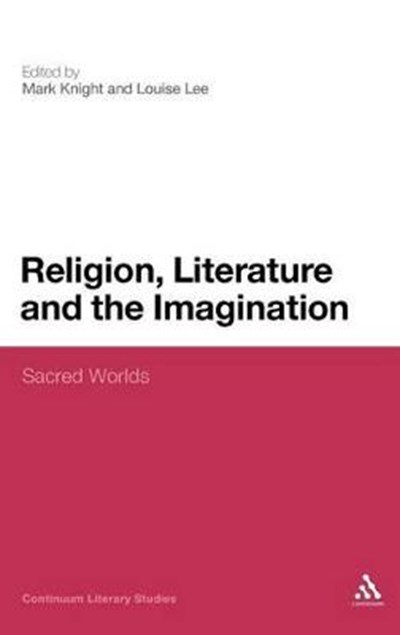 Religion, Literature and the Imagination

QTY
Add to Basket
Publisher: Bloomsbury Publishing PLC
ISBN: 9781847064172
Number of Pages: 194
Published: 07/12/2009
Width: 15.6 cm
Height: 23.4 cm
Description Author Information Reviews
This work offers an important insight into the role that the religious imagination plays in the creation of sacred worlds. The study of religion and literature continues to go from strength to strength - this collection of essays offers a dynamic, lively and provocative contribution to the field and aims to map out new directions it might take. By returning to foundational questions regarding the relation between words and worlds and the parameters of the sacred, the essays explore different ways of using interdisciplinary resources to open up our understanding of religion and literature. Contributions from some of the leading voices in the field unite to offer an important exploration of the possible worlds that the study of religion and literature imagines.

"In this more than impressive collection, Mark Knight and Louise Lee have gathered an international group of scholars renowned for their work at the interface between theology and literary study, faith and critical theory. In ways both profound and provocative, these writers listen for the words and echoes of words that seem to come from elsewhere, from speakers just out of sight. Theirs is a criticism that goes beyond the text to that which it speaks, to the truth of its claims. With care and subtle attention, they explore the imbrication of worlds; the interchange between reality and its imagining that makes life both human and divine."- Gerard Loughlin, Professor of Theology, Durham University, UK