The new neuroscience that shatters the myth of the female brain 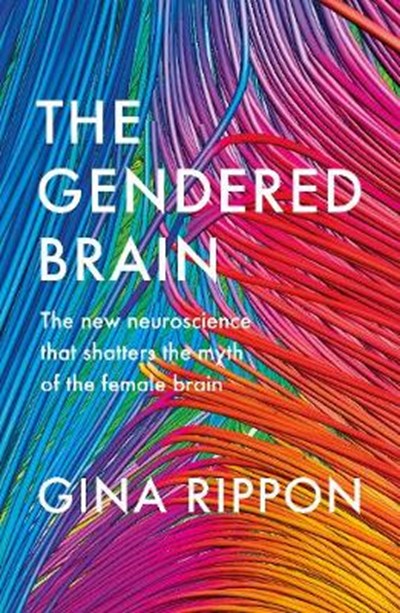 The new neuroscience that shatters the myth of the female brain

QTY
Add to Basket
Publisher: Vintage Publishing
ISBN: 9781847924759
Number of Pages: 448
Published: 28/02/2019
Width: 16.2 cm
Height: 24 cm
Description Author Information Reviews
'Highly accessible...revolutionary to a glorious degree' Observer Reading maps or reading emotions? Barbie or Lego? Do you have a female brain or a male brain? Or is that the wrong question? We live in a gendered world where we are bombarded with messages about sex and gender. On a daily basis we face deeply ingrained beliefs that your sex determines your skills and preferences, from toys and colours to career choice and salaries. But what does this constant gendering mean for our thoughts, decisions and behaviour? And what does it mean for our brains? Drawing on her work as a professor of cognitive neuroimaging, Gina Rippon unpacks the stereotypes that bombard us from our earliest moments and shows how these messages mould our ideas of ourselves and even shape our brains. By exploring new, cutting-edge neuroscience, Rippon urges us to move beyond a binary view of our brains and instead to see these complex organs as highly individualised, profoundly adaptable, and full of unbounded potential. Rigorous, timely and liberating, The Gendered Brain has huge repercussions for women and men, for parents and children, and for how we identify ourselves. 'A treasure trove of information and good humour' Cordelia Fine, author of Delusions of Gender

Professor Gina Rippon is an international researcher in the field of cognitive neuroscience based at the Aston Brain Centre at Aston University in Birmingham. Her research involves the use of state-of-the-art brain imaging techniques to investigate developmental disorders such as autism. She is a regular contributor to events such as the British Science Festival, New Scientist Live and the Sceptics in the Pub series. In 2015 she was made an Honorary Fellow of the British Science Association for her contributions to the public communication of science. She is also an advocate for initiatives to help overcome the under-representation of women in STEM subjects. As part of a European Union Gender Equality Network, she has addressed conferences all over the world. She belongs to WISE and ScienceGrrl, and is a member of Robert Peston's Speakers4Schools programme and the Inspiring the Future initiative. The Gendered Brain is her first book for the general reader.