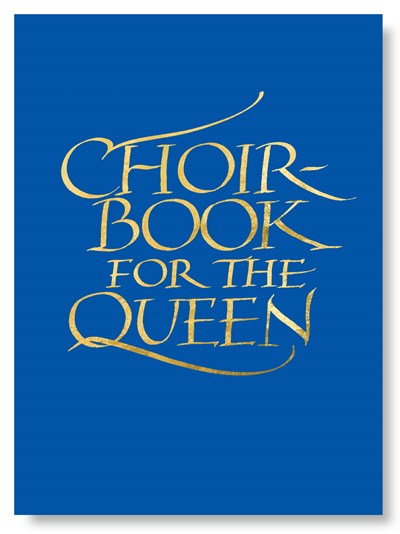 Join now Find out more
Publisher: Canterbury Press Norwich
ISBN: 9781848251151
Published: 30/11/2011
Description Author Information Reviews
In celebration of Her Majesty The Queen's Diamond Jubilee, this unique collection showcases the very best of the sacred music composed in the last 10 years. Not for 500 years has such a compilation been made: in the late 15th century the Eton Choirbook was made to record the best of early Tudor church music. Under the artistic direction of Sir Peter Maxwell Davies, Master of the Queen's Music, 45 anthems have been selected, 12 of which are new commissions for this project, including a setting of Rowan Williams' poem, Advent Calendar, by Sir Peter Maxwell Davies. During 2012, BBC Radio 3's Choral Evensong will feature anthems from this collection and a specially bound copy will be presented to HM The Queen. Featured composers include John Tavener, John Rutter, Judith Weir, Roxanna Panufnik, Judith Bingham, Richard Rodney Bennett, Peter Maxwell Davies and others.