An Experiment in Communal Living - The Story of Windsor Hill Wood 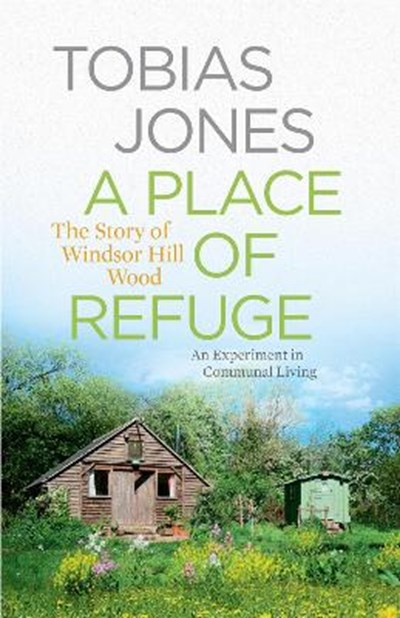 An Experiment in Communal Living - The Story of Windsor Hill Wood

QTY
Add to Basket
Publisher: Quercus Publishing
ISBN: 9781848662483
Published: 01/07/2015
Description Author Information Reviews
Five years ago, Tobias Jones and his wife set up a woodland sanctuary for people in a period of crisis in their lives. Windsor Hill Wood quickly becomes a well-known refuge, and a family home is transformed into a small community. Most people arrive because of a desperate need - bereavement, depression, addiction or homelessness - while others come simply because they are dismayed by modern life. A Place of Refuge is the story of an evolving community: the characters and conflicts, the miracles and mistakes. As the seasons turn in the bustling woodland, an ever-changing group of people try to share their money, their meals and ideals; making furniture, growing vegetables and rearing livestock. Encountering both violent antagonism and astounding generosity, the family open up not only their house, but also themselves, to the most demanding of judgements and transformations. This book is not about a retreat from the world, but about a deeper engagement with it. Living alongside troubled guests, Jones examines the consequences of our way of life - seeing up close the scars of war, abuse and loneliness - and contemplates the ways in which nature and stillness offer solace to those in torment.

Tobias Jones is the author of four non-fiction books, Blood on the Altar, The Dark Heart of Italy, Basilitica and Utopian Dreams; and the Castagnetti crime trilogy, The Salati Case, White Death and Death of a Showgirl. He has worked as a journalist in Britain for the London Review of Books, the Independent on Sunday and the Observer; and in Italy, producing two political documentary series for the Italian state broadcaster RAI 3. He lives at Windsor Hill Wood in Somerset with his wife and three children where he runs a working farm refuge.