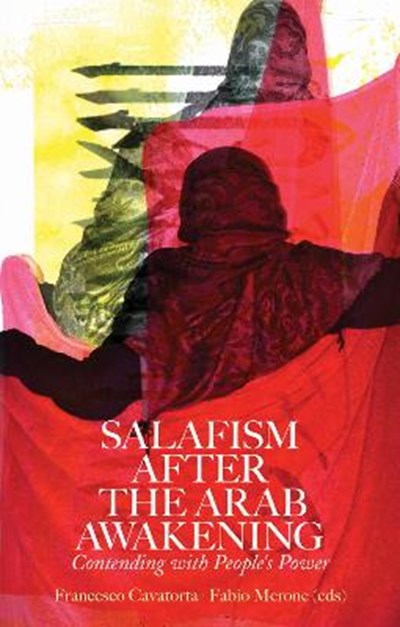 QTY
Add to Basket
Publisher: C Hurst & Co Publishers Ltd
ISBN: 9781849044868
Number of Pages: 352
Published: 12/01/2017
Width: 13.8 cm
Height: 21.6 cm
Description Author Information Reviews
One of the most interesting consequences of the Arab awakening has been the central role of Salafists in a number of countries. In particular, there seems to have been a move away from traditional quietism towards an increasing degree of politicisation. The arrival on the political scene of Salafist parties in Egypt, Tunisia, and Yemen, as well as the seemingly growing desire of Salafists in other Arab countries to enter institutional politics through the creation of political parties, high- lights quite clearly the debates and divisions on how to react to the awakening within Salafist circles. This book examines in detail how Salafism, both theologically and politically, is contending with the Arab uprisings across a number of countries. The focus is primarily on what kind of politicisation, if any, has taken place and what forms it has adopted. As some of the contributions make clear, politicisation does not necessarily diminish the role of jihad or the influence of quietism, revealing tensions and struggles within the complex world of Salafism.

Francesco Cavatorta is Associate Professor in the Department of Political Science, Universite Laval in Quebec, Canada. His research focuses on processes of democratisation and authoritarian resilience in the Arab world. Fabio Merone is research fellow in the School of Law and Government, Dublin City University, Ireland. He is currently working on his PhD at the University of Ghent with a project on Tunisian Salafism.