The Global appeal of Islamic State 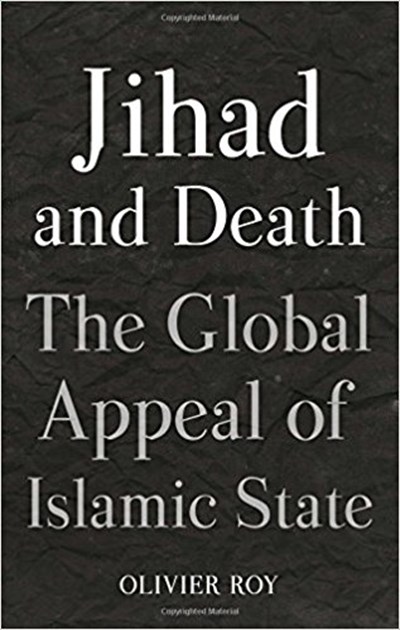 The Global appeal of Islamic State

QTY
Add to Basket
Publisher: Hurst
ISBN: 9781849046985
Number of Pages: 160
Published: 06/04/2017
Width: 13.8 cm
Height: 21.6 cm
Description Author Information Reviews
Islamic State has replaced Al Qaeda as the great global threat of the twenty-first century, the bogeyman we have all come to fear. But Daesh started as a local movement, rooted in the resentment of the Sunni Arabs of Iraq and Syria. It is they who have lost most in the geo-strategic shift in the balance of power in the region over the last thirty years, as Iranian-backed Shias have mobilised politically and advanced on the social and economic fronts. How has Islamic State been able to muster support far beyond its initial constituency in the Arab world and to attract tens of thousands of foreign volunteers, including converts to Islam, and seemingly countless supporters online? In this compelling intervention into the debate about Islamic State's origins and future prospects, the renowned French sociologist of religion, Olivier Roy, argues that the group mobilised a highly sophisticated narrative, reviving the myth of the Caliphate and recasting it into a modern story of heroism, death and nihilism, using a very contemporary aesthetic of violence, well entrenched amid a youth culture that has turned global and violent

Olivier Roy is one of the most distinguished analysts of and commentators on political Islam in the Middle East and Central Asia. The author of several highly acclaimed books, four of which are published by Hurst, he is Professor at the European University Institute in Florence.