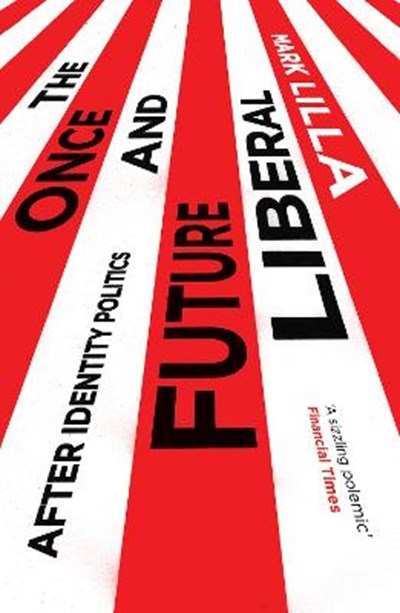 QTY
Add to Basket
Publisher: C Hurst & Co Publishers Ltd
ISBN: 9781849049955
Published: 19/04/2018
Description Author Information Reviews
For nearly 40 years, Ronald Reagan's vision--small government, lower taxes, and self-reliant individualism--has remained America's dominant political ideology. The Democratic Party has offered no truly convincing competing vision. Instead, American liberalism has fallen under the spell of identity politics. Mark Lilla argues with acerbic wit that liberals, originally driven by a sincere desire to protect the most vulnerable Americans, have now unwittingly invested their energies in social movements rather than winning elections. This abandonment of political priorities has had dire consequences. But, with the Republican Party led by an unpredictable demagogue and in ideological disarray, Lilla believes liberals now have an opportunity to turn from the divisive politics of identity, and offer positive ideas for a shared future. A fiercely-argued, no-nonsense book, The Once and Future Liberal is essential reading for our momentous times.

Mark Lilla is Professor of the Humanities at Columbia University and a prizewinning essayist for the New York Review of Books and other publications worldwide. His books include The Shipwrecked Mind: On Political Reaction; The Stillborn God: Religion, Politics, and the Modern West; and The Reckless Mind: Intellectuals in Politics. He lives in Brooklyn, New York.