A Contemporary Response to the King James Bible 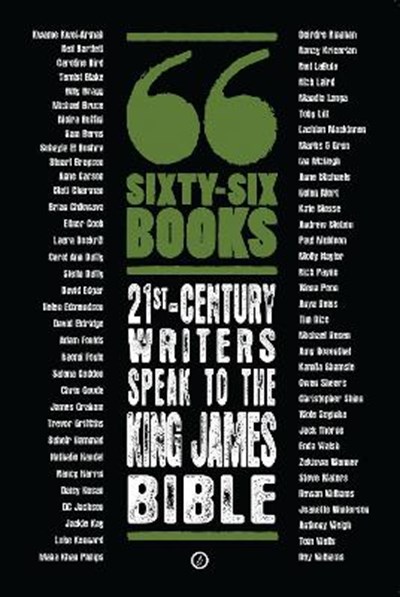 A Contemporary Response to the King James Bible

QTY
Add to Basket
Publisher: Bloomsbury Publishing PLC
ISBN: 9781849432276
Number of Pages: 352
Published: 14/10/2011
Width: 15.5 cm
Height: 23.1 cm
Description Author Information Reviews
The King James Version of the Bible (KJV) is a foundation stone of the English language. The KJV was composed as a collective project and written to be spoken. Sixty-Six Books has been created, in the spirit of the original, in the same way. Pulpit to print; stage to page; mediated through many forms oral and written, the KJV has, since its inception, been a fundamental part of written and spoken English.This is a work that has travelled to every continent of the globe. It has been shared as a melodic instrument of inspiration, illumination and mutual understanding; and it has also been wielded as a tool of colonial oppression.Sixty-Six Books is a fresh interpretation of the KJV for the new millennium, celebrating and challenging the traditions and achievements of this great work on the occasion of its 400th anniversary. The curators of this project have gathered together a formidable and inspiring line-up of the best established and emerging writing talent to produce a new version of the KJV for thetwenty-first century. Each writer has created anew a book of the KJV - as prose, poetry, drama, performance, song, or ground-breaking digital form. Each writer has spoken back to the KJV with untrammeled inventiveness of the imagination. The voices of Sixty-Six Books, drawn from across five continents, innovate, transmute, transpose, reinvent and talk back to four hundredyears of history.All the works that make up Sixty-Six Books are written to be spoken. Culminating in major performance events at the Bush Theatre and Westminster Abbey in 2011 in London, Sixty-Six Books is a contribution towards the mutual curiosity, tolerance, and force of collective enterprise and shared humanity that characterizes the international and ancient arts of writing and spoken performance. 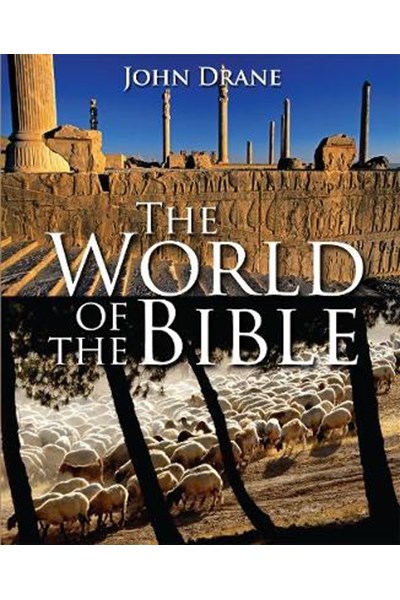 World of the Bible 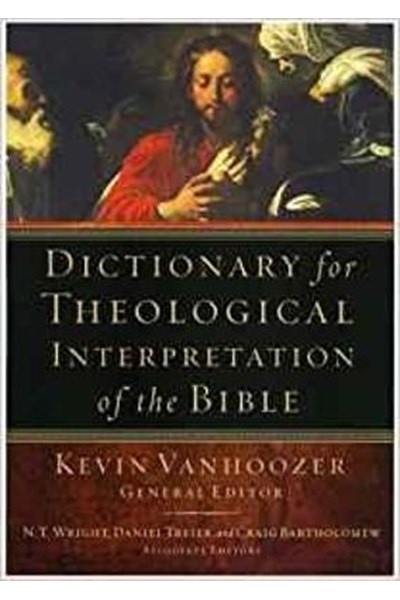 Dictionary for Theological Interpretation of the Bible 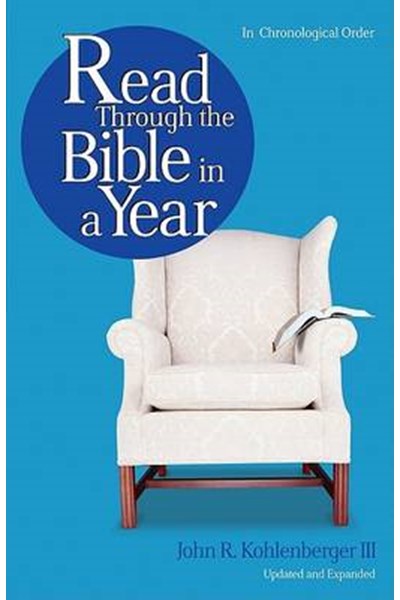 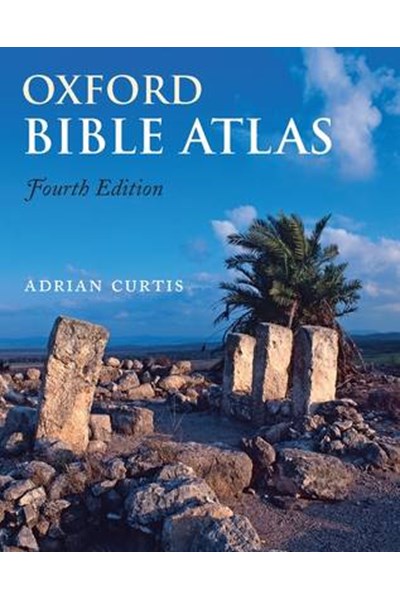 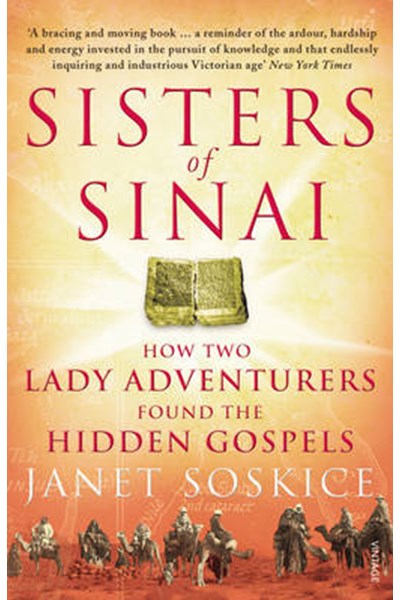 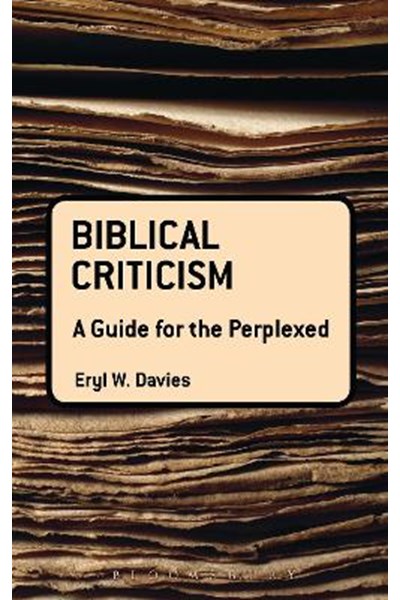 Famous Phrases from the Bible 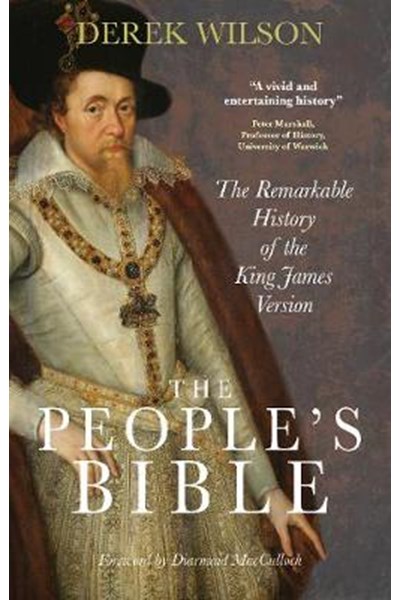 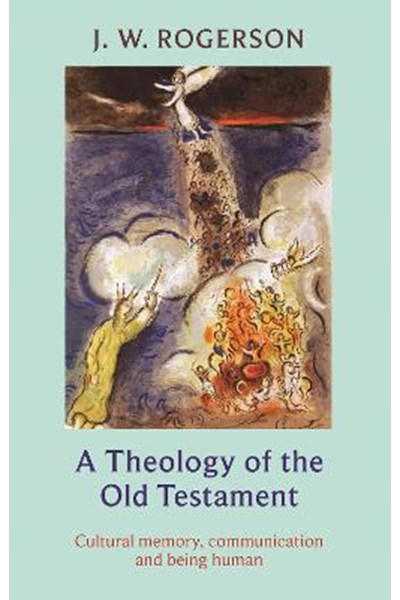 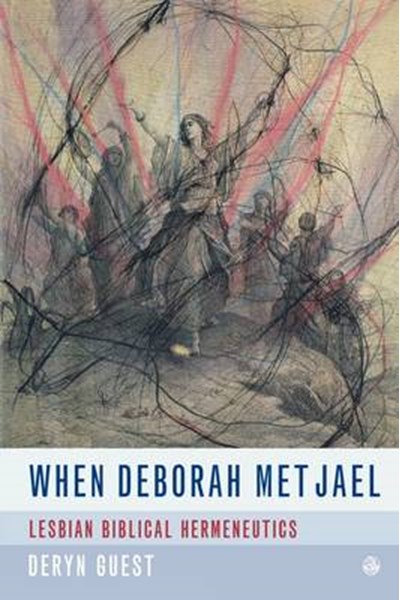