Essays from the 1995 London Conference 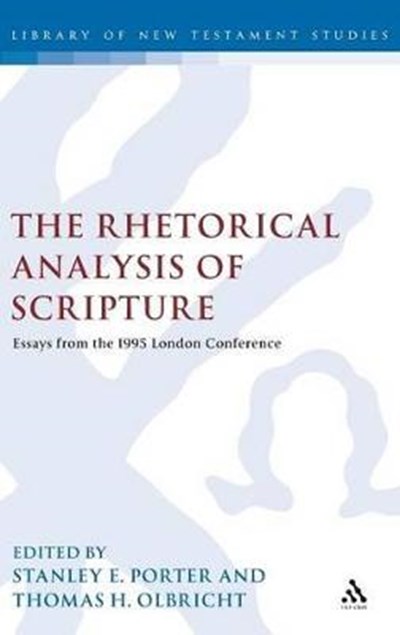 Essays from the 1995 London Conference

QTY
Add to Basket
Publisher: Bloomsbury Publishing PLC
ISBN: 9781850756712
Number of Pages: 505
Published: 01/09/1997
Description Author Information Reviews
This is the third in a series of conference papers on rhetorical criticism. Held in July 1995 in London, the conference included participants from the United Kingdom, the United States, Canada, Germany, Italy, Switzerland and the Republic of South Africa. Part I is concerned with the past, present and future of rhetorical analysis; Parts II, III and IV are concerned with rhetorical analysis of scriptural texts; and Part V provides a conclusion reflecting on a number of questions raised in Part I. Most of the participants would characterize themselves as advocates of rhetorical criticism; but there were others less convinced that rhetorical criticism is developing as it ought.