Life of Adam and Eve and Related Literature 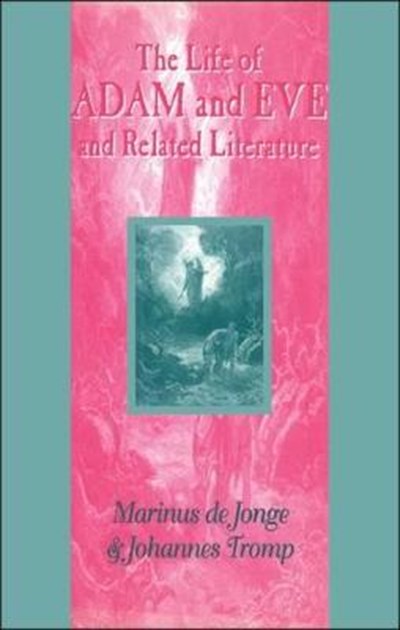 Life of Adam and Eve and Related Literature

QTY
Add to Basket
Publisher: Bloomsbury Publishing PLC
ISBN: 9781850757641
Number of Pages: 106
Published: 01/04/1997
Width: 13.8 cm
Height: 21.6 cm
Description Author Information Reviews
The Life of Adam and Eve once belonged to the most popular literature in the Christian world. Retelling the Genesis 3 story, it gives an elaborate description of Adam's death and his assumption to Paradise in the third heaven. His continued existence, as well as his future resurrection, are as much a paradigm for humanity as his transgression, condemnation and death. For a long time attention was focused on the Greek and Latin versions only. More recently, editions of Georgian and Armenian versions have become available, occupying a middle position between the Greek and the Latin. This new material now makes it necessary to sort out the relationships between no less than five clearly related but in many respects different documents. Taken together they present a complex but interesting mosaic of reflections on the human plight, inspired by the Genesis story.